“WA” : TANGE through the eyes of Russel Wong 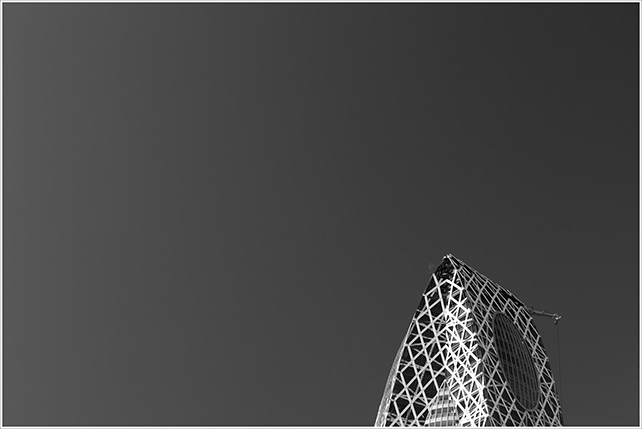 “WA” marks a turning point for celebrity photographer Russel Wong in both his practice and his long-standing friendship with architect luminary, Paul Noritaka Tange. A ‘work-in-progress’ that has spanned almost a decade, “WA” is traced to Tange’s vision of re-interpreting iconic Tange buildings through the lens of a portrait photographer acclaimed for capturing Asia’s defining public personalities.

For each site, Tange furnished Russel with extensive materials relating to the architectural intent and development of the building. Russel would further explore the surroundings as well as interiors of each building before composing and shooting his images.

In the spirit of “WA”, Russel frequently adopts perspectives that are evocative and suggestive. Many of his images also allude to the Modernist aesthetics and principles that governed the design intent of these buildings. The Japanese concept of “ma” – the interlude space or pause – is also significant in appreciating Russel’s aesthetic approach. The interval space or negative space, seen in some images as the sky – is deployed as an essential component in his compositions.