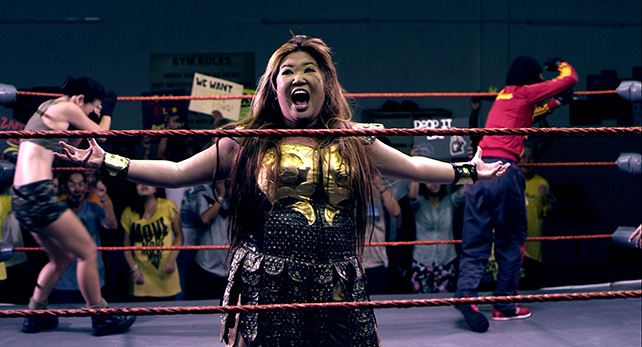 The first short films and first feature films of ten Singapore filmmakers will be screened at Objectifs from 23 February to 3 March 2016 in Watch Local: First Short, First Feature, a showcase that will highlight their creative journeys. These screenings will be complimented by a series of talks about Singapore film history and culture.

A wide variety of works will be shown, with a different filmmaker taking the spotlight each night. The selections will range from heartwarming comedy from directors such as Wee Li Lin and Raihan Halim, to experimental gems from directors Liao Jiekai and Kan Lume, giving audiences a taste of the depth and breath of Singapore film.

The screenings will be preceded by a weekly series of talks on Singapore cinema by local academic Wong Hongyi. Titled Discussing Singapore Cinema, the talks will run for five sessions starting 26 January 2016. Hongyi will delve into the recent history and cultural significance of Singapore films, taking reference from box office hits such as Money No Enough by Jack Neo, and art house films such as Eric Khoo’s 12 Storeys. Several sessions will be dedicated to established Singapore directors Eric Khoo, Jack Neo, and Wee Li Lin.