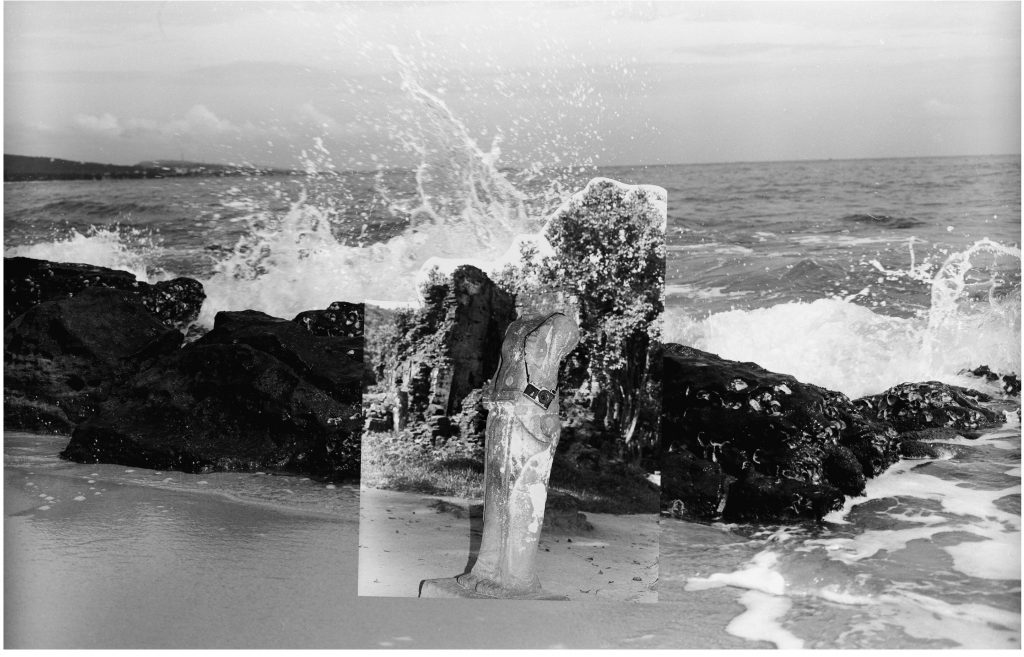 This inaugural solo show in Singapore by acclaimed photography duo Birdhead, Song Tao and Ji Weiyu, features new works that draw inspiration from the landscapes, places and people encountered during their travels in Thailand, Myanmar, Laos, Vietnam and Singapore. Marking the first time that the duo has turned their lenses towards Southeast Asia, their works serve as the document of an interior journey as well as as an exploration of self.

Birdhead’s unique documentary approach entails lensing a huge volume of photographs that capture a broad range of subjects, including diary-­like snapshots of their daily lives, activities, and travels. These photographs are processed, arranged, and mounted to comprise each “Birdhead World.” Presented as matrices, tiled in large arrays, or assembled into collages of new and traditional images and poetry, their works are characterised by a distinctive Birdhead style. Birdhead have been exhibited in museums and galleries all over the world, with works in the permanent collections of London’s Tate Modern and New York’s Museum of Modern Art.

This exhibition is the result of the first in a series of Southeast Asia residencies made possible by ShanghART with support from the NAC and EDB.