Why Nude Why Not 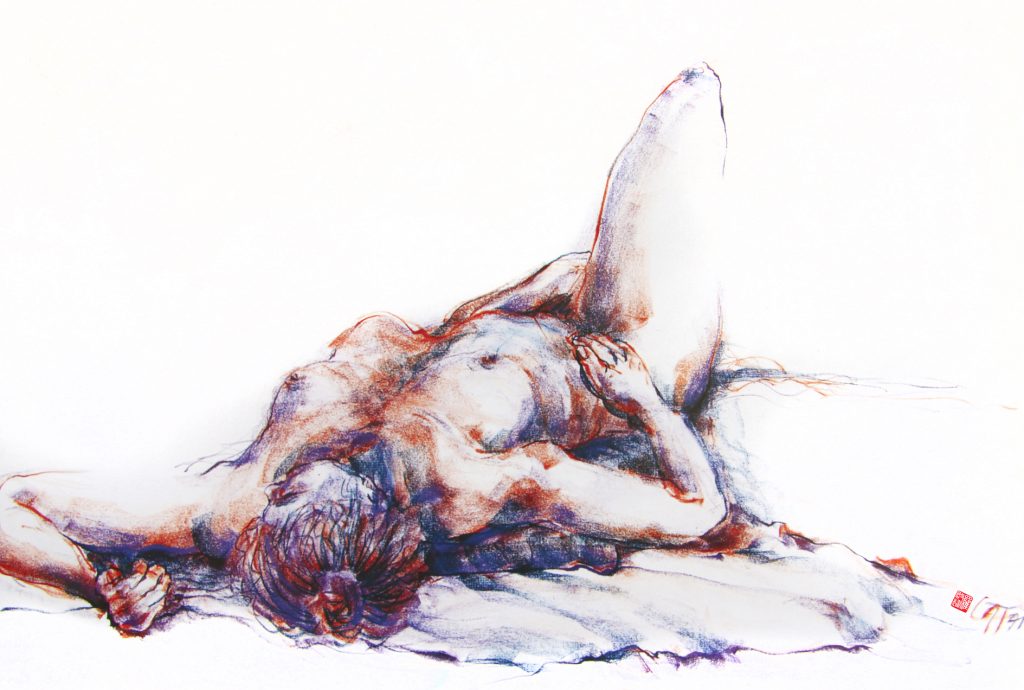 Visual Arts Centre is pleased to present “Why Nude Why Not”, a solo exhibition and book launch by Loh Khee Yew – a seminal presentation of his artistic career, featuring a comprehensive body of his works on nude as art from 1990 – 2016.

“Why Nude Why Not” traces the pre-eminence of the female nude as a dominant creative force in Loh’s works, and his exploration of this theme through a range of different techniques from realism to abstraction, and various mediums like ink, conte, pastel, acrylic and mixed media. His main body of work traces the female figure through line and ink, where his expressive lines sculpt the formal beauty of human anatomy. Loh’s constant striving towards the ideal of timeless beauty through the mastering of the line for an eternal form; that is, the human body. 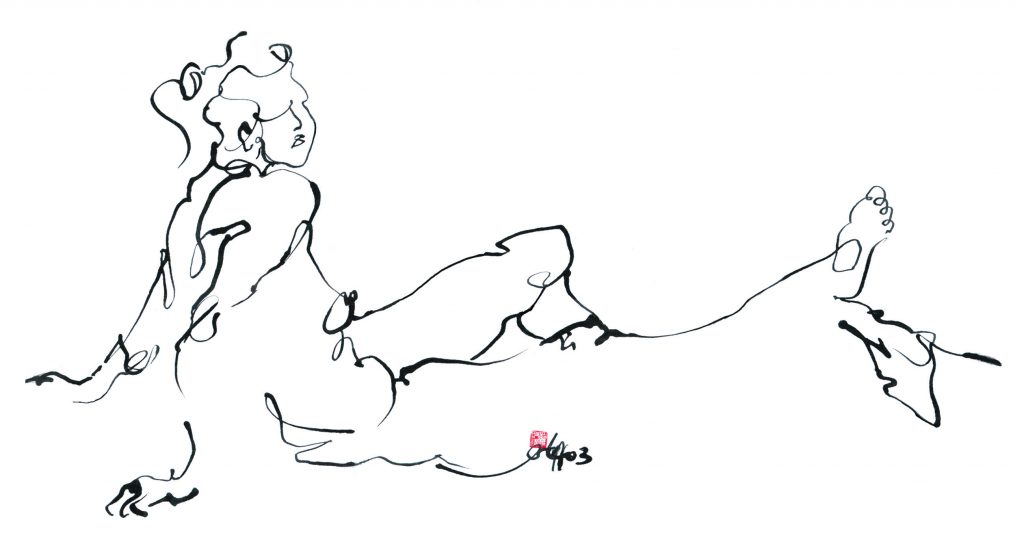 “In essence, the line learns to create the balance, the symphony, and the yin-yang poetic forms of the ‘unfinished finish’.” – Loh Khee Yew

Loh’s abstract works feature a delicate interplay of elements and balance of colour, a dynamic swirling of forms and colours. This exhibition also features newer experimental works by Loh that utilise computer manipulation of his drawings to explore new forms of visual expression, or what he calls, pixelated mosaics.

The classical nude as a genre has preoccupied artists of all periods in history. The importance of Loh’s practice in Singapore art history hence cannot be understated. His practice of life drawing and observation of the female nude as subject was pivotal in a historical period in which the artists in Singapore shied away from depiction of the human figure, instead favouring landscape art. In the void of opportunities for the study and discourse of the nude, Loh found a unique place and excelled in his free- flowing yet masterful portrayal of the female figure.

Loh Khee Yew is an artist and pioneer in design education in Singapore. After studying art, design and advertising at the Alberta College of Art in Canada on a Colombo Plan scholarship in the late ‘60s, he returned in Singapore to work in advertising and subsequently pioneered the design curriculum at LASALLE College of the Arts as the dean of the design faculty from 1992 to 1995. As an adjunct lecturer, he conducted cross cultural studies at the Temasek Polytechnic and life drawing classes at NYU Tisch Asia. Concurrently a practising artist with Joseph McNally’s Group 90 artists’ alliance (an arts group committed to the study and artistic representation of the nude), he retired from teaching in 1996 to focus on art-making. Since then, he has become an established Singapore contemporary artist, known for his unmistakable style and his skill at using calligraphic strokes to illustrate the human body. 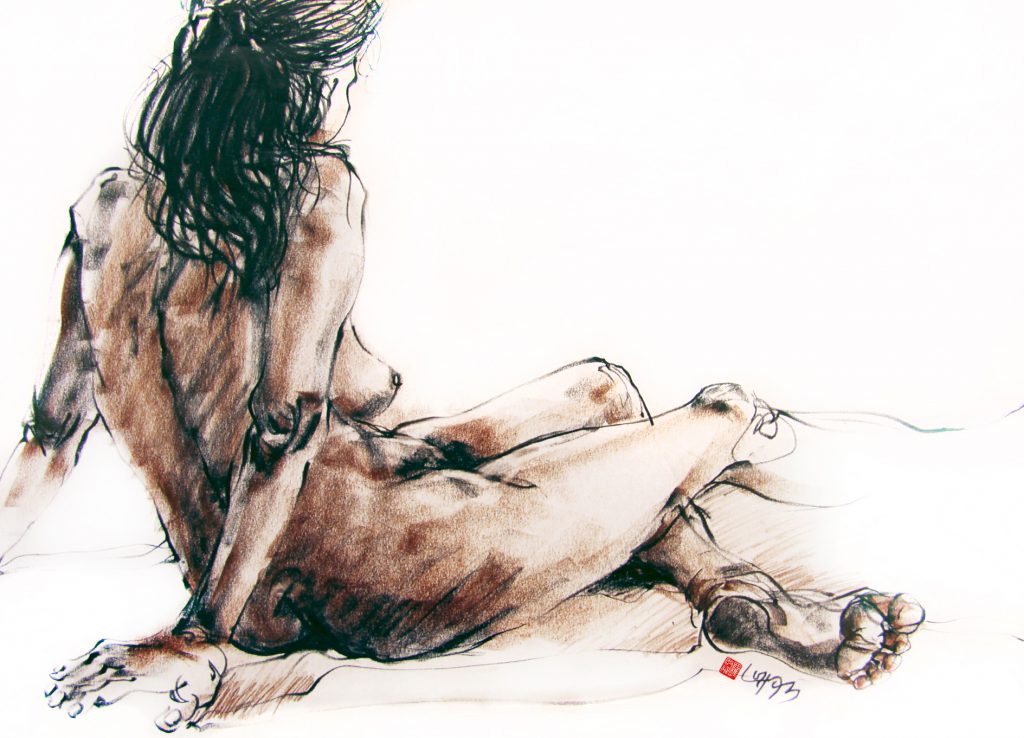