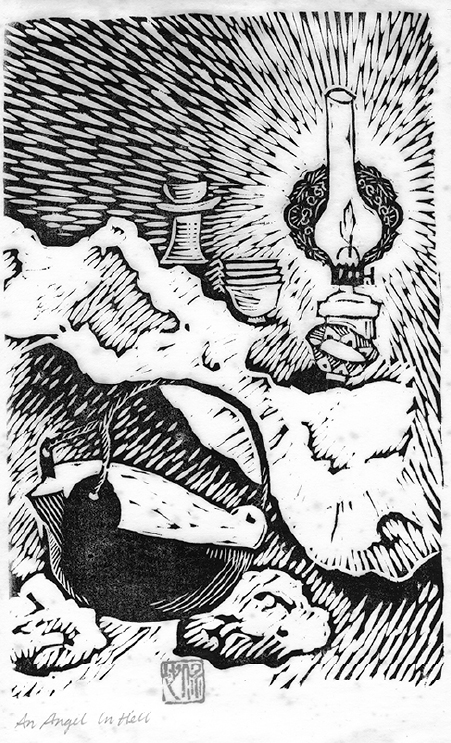 Tracing in its immediate consciousness are the events from the Okinawan Koza Riots of 1970, the Lusaka Conference in the same year, and the Vietnam War beginning in 1966 with the American offensive in the demilitarised zone, to the years following the Doi Moi reforms in 1986.

The exhibition opens with Okinawan poet, Kawamitsu Shinichi’s Social Constitution of the Republic of Ryukyu, Plan C – A Theoretical Proposal on the gallery wall. Published in 1981, Kawamitsu’s poem, written in the form of a constitution and presented in the form of literary lyricism, is both a documentation of neo-imperialistic callousness towards Okinawan life in the post-World War era, and a radical wish towards a utopian future.

Voicing a collective wish for self-actualisation beyond enfolded histories and ideologies of coloniality, the constitution is interwoven into the fabric of the exhibition, speaking alongside the various artworks across the gallery. In response, the artworks echo the struggle to crystallise a better future; as a figment of embodied history, these alternating pieces are an audible demand to resist the erasure of collective civil memory, and a desire to understand the material conditions that constitute the human.