With Love from Snoopy, Charlie Brown & the Peanuts Gang 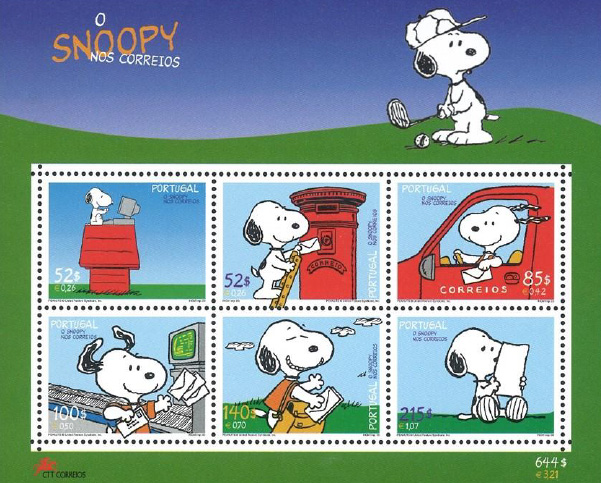 This December, view Peanuts-themed philatelic items from around the world at the Singapore Philatelic Museum’s new exhibition titled With Love from Snoopy, Charlie Brown & the Peanuts Gang in conjunction with Snoopy and Charlie Brown: The Peanuts Movie.

The exhibition, held from 2 December 2015 to 30 April 2016, will showcase rare stamp artworks, stamps and first day covers dating from 2000 to 2015, as well as comics and collectibles. Visitors will also be able to learn about the relationships that the characters have with their friends and family members through letters these characters have written, which will be on display at the exhibition.

Apart from viewing Peanuts-related philatelic items, learn more about its creator, Charles Schulz, who created almost 18,000 Peanuts comic strips which are well-read all around the world. To usher in the festive season, a special Christmas section will also trace the origins of Christmas as well as some of its practices such as carolling, the Christmas tree, as well as the first Christmas stamp and card.