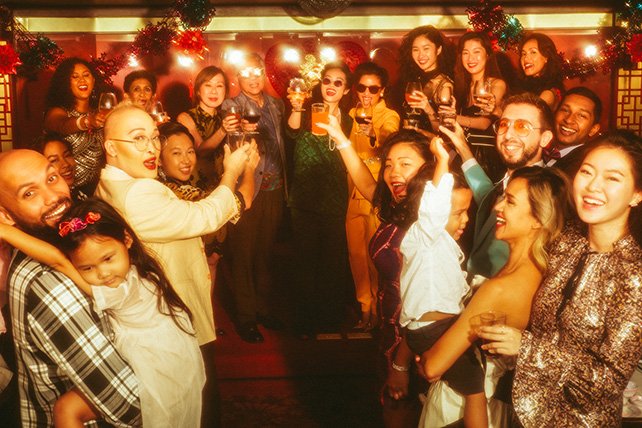 The 5th edition of Women in Film and Photography looks at how art can be a force for awareness and action against discrimination, repression and injustice. Curated to the theme “Remedy for Rage”, the programme features the works of 11 artists and 5 filmmakers, many of whom are showing works in Singapore for the first time.

A new aspect of this year’s programme is a specially commissioned series of 5 video works that respond to the programme’s theme, created by Singapore women artists. They include visual artist Yanyun Chen, whose work was part of this year’s President’s Young Talents exhibition, poet and visual artist Tania De Rozario, and filmmaker Kris Ong. The films will be screened in the Lower Gallery at Objectifs on loop.

In addition, 5 international feature films will make their premiere in Singapore. They range from Chinese documentary, Leftover Women, which looks at how women over the age of 25 are stigmatised for being single, to fiction film Alice, which won the Grand Jury Prize at SXSW Film Festival this year. Some of the films will have post-screening discussions with Singapore creatives and NGO workers, to unpack the themes of film in a local context.

The programme is anchored by a group exhibition that will showcase the work of 6 international photographers. They include Singaporean Lenne Chai, World Press Photo prize winner Taslima Akter from Bangladesh, and Iranian photographer Hoda Afshar, winner of the prestigious Bowness Photography Prize. Their works traverse a broad range of international and local issues, from memorialising Bangladeshi garment workers killed in the factory collapse of 2013, to circulating the life stories and images of women that have been forgotten by history.