Workshop: Spaces of the Moving Image – Curating Film in the Art Context by Dr Marc Glöde 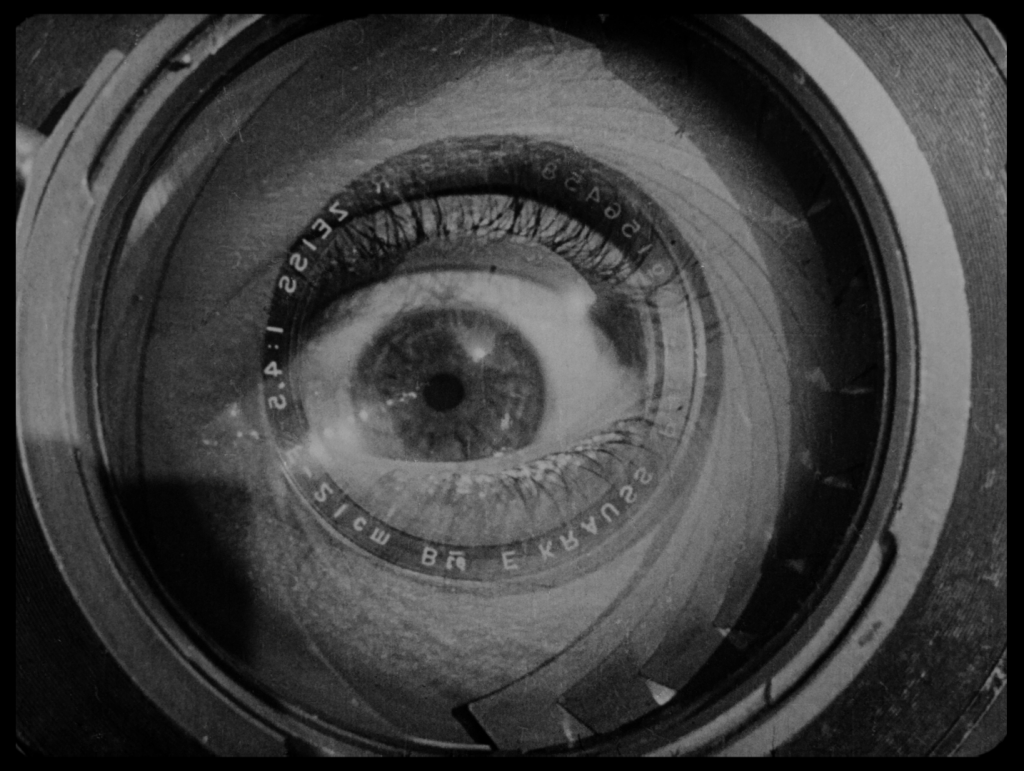 In recent years, artists have begun working extensively with the moving image. The variety of forms (videos, installations, film screenings, etc.) and spaces in which these works are presented (galleries, museums, art fairs, etc.) have also become increasingly varied.

Against the background of this development, these workshops seek to unfold the history and challenges of this new genre from the 1960s to the present day. Focusing on case studies of specific artists, exhibitions, and critical texts, participants will also discuss the development of the global art market and its influence and impact on art and exhibition practices, and what role moving images play in this context.

As part of Workshop One, participants will visit the exhibition Amar Kanwar: The Sovereign Forest, which experiments with moving images in space.

Objective and Learning Outcome
Through selected readings, discussions, and hands-on exercises of film analyses, participants will explore questions concerning the presentation of films in different contexts and spatial environments. These activities will delve into the depth and unfold different approaches in this increasing influential presence of moving images in the artistic field.

Workshop Requirements
These workshops are open to Graduate and Undergraduate students, as well as members of public interested in film and art.

Workshop One
Saturday, 8 October 2016, 12.00 – 8.00pm
– Short introduction to the workshop by Dr Marc Glöde
– Short introduction by each participant (field of studies / interests / relation to and interest in film)
– Introduction to the historical developments in experimental filmwhich includes watching and discussing a selection of films that have been produced between 1920 and 1975
– Discuss the seen films in relation to Peter Wollen’s essay “The Two Avant-Gardes”, 1975

Sunday, 9 October 2016, 12.00 – 8.00pm
– Visit to the exhibition, Amar Kanwar: The Sovereign Forest
– In depth experience of the show followed by a discussion on the dynamics of curating film against the background of the material seen on the first day
– Discussion with a focus on Mary Ann Doane’s article, “The Location of The Image”, 2009 and Alexander Horvath’s statement, “The Market vs. the Museum”, 2005

Workshop Two
Saturday, 15 October 2016, 12.00 – 8.00pm
– Short introduction to the workshop by Dr Marc Glöde
– Short introduction by each participant (field of studies / interests / relation to and interest in film)
– A historical overview on the development of film experiments from early cinema to present.
– Discussion on the developments in curatorial practice related to film
– Reading and discussion on Mark Nash’s “Between cinema and a hard place”, 2006

Sunday, 16 October 2016, 12.00 – 8.00pm
– Discussion on the development of artist films from the 1970s onward
– Continuation of the discussion on the recent history of experimenting films and film installations, (e.g. the American artist Gordon Matta-Clark, who initially trained as an architect)
– Understanding the idea of the “expanded cinema” and the so called “post-medium condition”

Deadline for registration: Tuesday, 4 October 2016 at NTUCCAresearch@ntu.edu.sg
Due to limited space, registration for the workshops is compulsory. Participants can register for one workshop or both.
Participants will be contacted by email and will be given texts for readings before commencement of workshops.