Yinka Shonibare: Justice for All 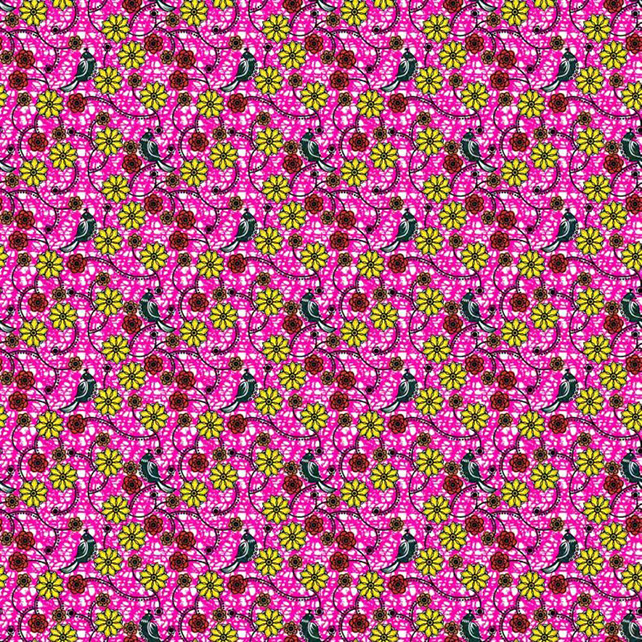 Justice for All is a site-specific installation by British-Nigerian artist Yinka Shonibare. Situated in the former parliament chamber of The Arts House, his installation is an artistic response to the historicity of the building and pays homage to the rich cultural heritage of Southeast Asia.

In 2019, Shonibare was awarded the decoration of Commander of the Most Excellent Order of the British Empire or CBE. Shonibare was a Turner prize nominee in 2004 for his Double Dutch exhibition at Boijmans van Beuningen Museum, Rotterdam, The Netherlands and his solo exhibition at Stephen Friedman Gallery. He was notably commissioned by the late curator Okwui Enwezor at Documenta 11 in 2002 to create his most recognised work Gallantry and Criminal Conversation that launched him on to an international stage.

Venue: The Arts House, The Chamber