Four Talents From Singapore Win A Trip to Margaret River 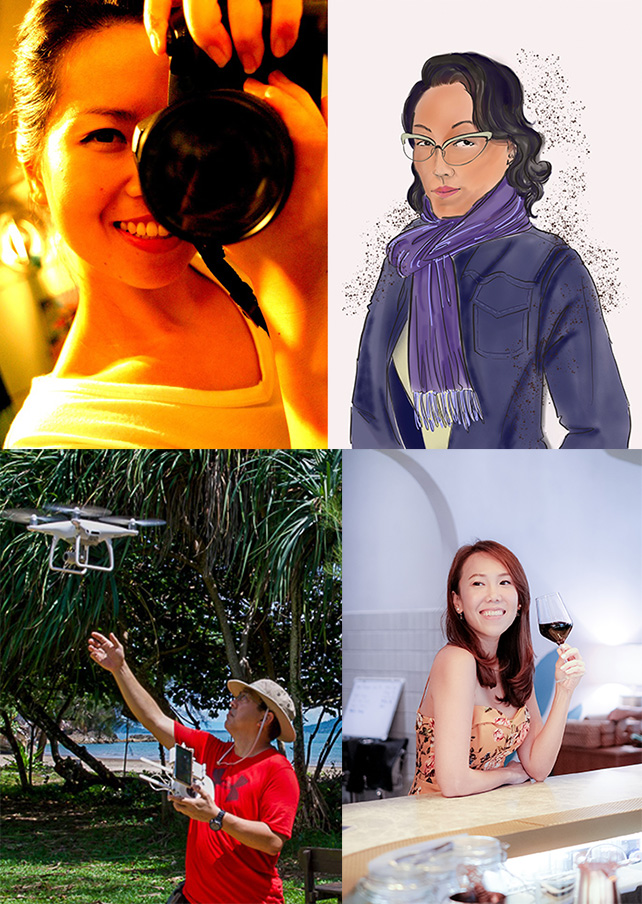 Four Singapore-based content creators will pack their bags and head to Margaret River in Western Australia in March for the Emergence Creative Festival, an annual gathering for the international creative industry, and to capture the beauty of the famed wine region during harvest season.

This is the first time a competition has been held to bring content talents from Singapore to the Margaret River region. They will share their ideas and works with Australian and international Festival delegates – further fostering relations between Singapore, Australia, and the world – while participating in immersive experiences in the wine region that will inspire their content creation.

The four represent different media formats that reflect their creative styles. Their creations will be promoted on their social media and digital platforms and on various Margaret River digital platforms. An exhibition of their works inspired by their visit is planned in Singapore for later in the year.