HERE THERE ARE MEN. Portrait(s) of China 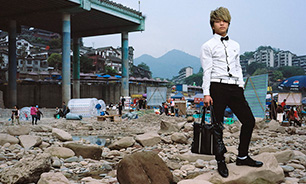 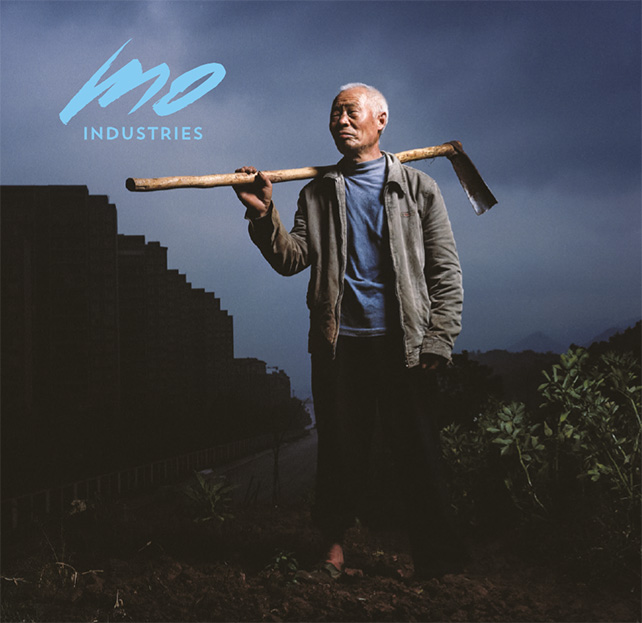 HERE THERE ARE MEN. Portrait(s) of China by Patrick Wack

A fashionable tourist girl against the muddy skyline of Chongqing, a Mao-loving Tibetan man on the trails of a sacred Buddhist pilgrimage, hipsters in Inner Mongolia – Shanghai-based French photographer Patrick Wack recounts everyday life amidst extreme cultural and environmental change in China.

Rural plains, eerie mountains and surreal, disassembled cityscapes provide the backdrop for his everyday men and women in brief moments of their daily lives. Photographing real people in real situations, yet endowing his characters with a stylized, timeless sheen, Patrick strips his subjects of their social roles and elevates them to heroic figures – they become archetypes, anonymous representatives of a common, general humanity. At the same time, his everyday faces reflect the marks that tumultuous Chinese history has left on the old and young, in the countryside and in China’s fast-growing metropolises, the urban epitomes of the “Chinese miracle”.

After exhibitions in Beijing, Shanghai and Berlin, HERE THERE ARE MEN will be on display in Singapore for the first time.

Patrick Wack, born 1979 in Cannes, is a professional photographer who lives and works in Shanghai. He grew up in Paris and graduated from Paris Business School (ESCP-AEP) in 2005. Patrick spent several years in the USA, Sweden and Germany before settling in Shanghai in 2006. Fully self-taught, he started working as an independent photographer, focusing on portraiture, reportage and editorial photography. For the past years, he has been exploring life amidst the rural and urban extremes of China, investigating the commonalities and differences in the mindset of China’s various inhabitants. His work has been published in LIFE Magazine, National Geographic, The Sunday Times, The Telegraph, Forbes and many others. In collaboration with Pierre Vinclair, a French writer and philosopher, he also published A New Celebration: Portrait(s) of Chongqing, a collection of photographic and written impressions of Chongqing. Patrick is represented by A+ Gallery in Shanghai, by CAPA Pictures and ABACA in France and by LAIF agency as well as MO-Industries in Germany.

An exhibition brought to you by MO-Industries, a POP-UP gallery project staging moments of cultural interchange between Asia and Berlin. 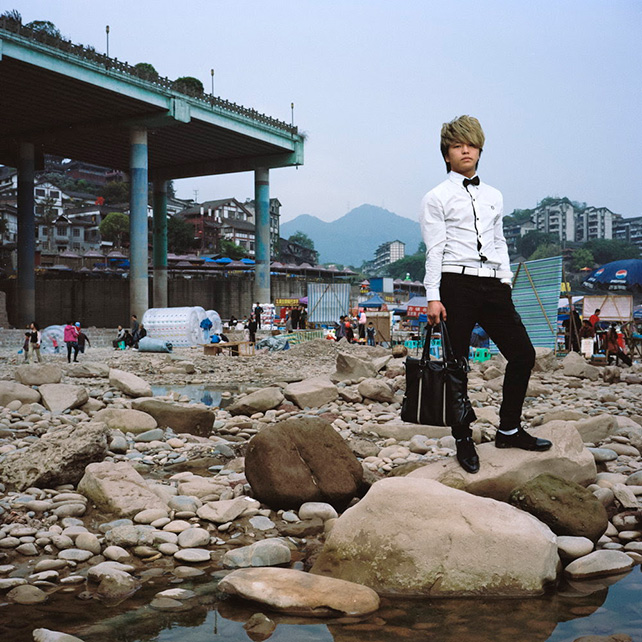