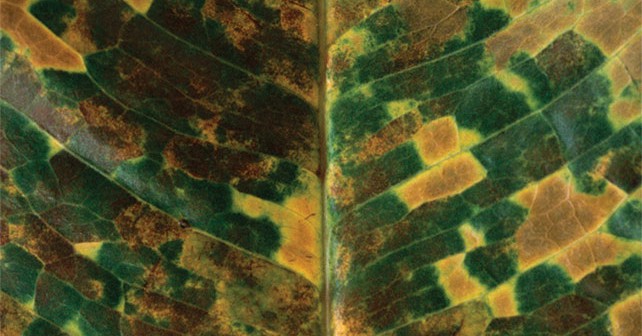 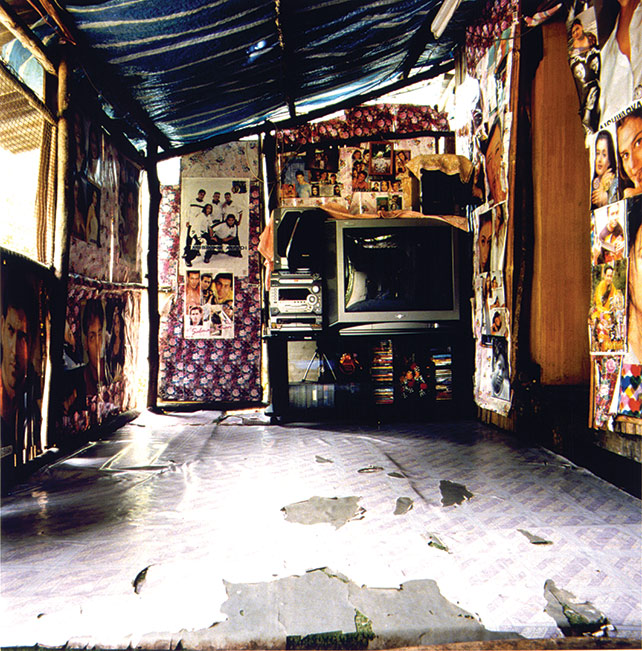 Simryn Gill, photograph from Dalam (2001). Courtesy of the artist.

Hugging the Shore is the first major solo exhibition in Southeast Asia of Singapore born artist Simryn Gill, who currently lives and works in Australia and Malaysia. Simryn Gill’s artistic practice carries a sensitivity towards the everyday and unpacks the complexities of our world from various angles and subjectivities. Much of her work results from a process of sifting through and exploring her immediate surroundings in acts of collecting, writing, reading, archiving or photographing.

The exhibition brings together a large body of works that reveal the artist’s specific attitude towards ways of seeing and understanding the world around us. The photography series is the result of a durational process, of hours of looking, wandering and collecting, translated into hundreds and hundreds of photographs. 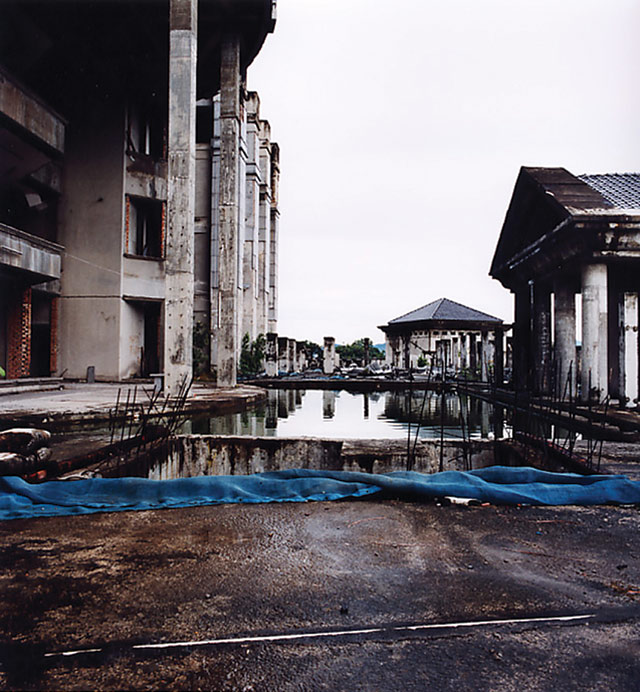 Simryn Gill, photograph from Standing Still (2000 – 03). Courtesy of the artist.

Standing Still (2000-03) captures a large number of ambitious building projects across Malaysia abandoned before completion in the wake of the Asian financial crisis in the late 1990s, instigating a reflection on modern ruins and historical layers that define our landscape.

The series Dalam (2001) comprises 260 photographs of living rooms taken across West Malaysia over a three month period. Dalam, which means ‘indoors’ in the Malay language, looks into the production of interior space as a portrayal of ourselves but also the fragile relation between host and guest, the conventions and boundaries that define the delicate realm of hospitality.

May 2006 (2006) is an ambitious body of work consisting of 800 photographs that traces a one-month journey by foot in the artist’s neighbourhood in Sydney. The work is paradigmatic of Simryn Gill’s approach in “understanding the place as a verb rather than as a noun, which exists in our doings: walking, talking, living”.

Simryn Gill’s new work, Like Leaves (Syzygium grandis) uses leaves from the Syzygium grande species of tree, or the Sea Apple Tree which is found throughout the coastal areas in parts of Southeast Asia. Presented as pinned leaves, the work draws attention to surface, material, its process of making, but also the lifespan of the work which gradually perishes throughout the exhibition time. 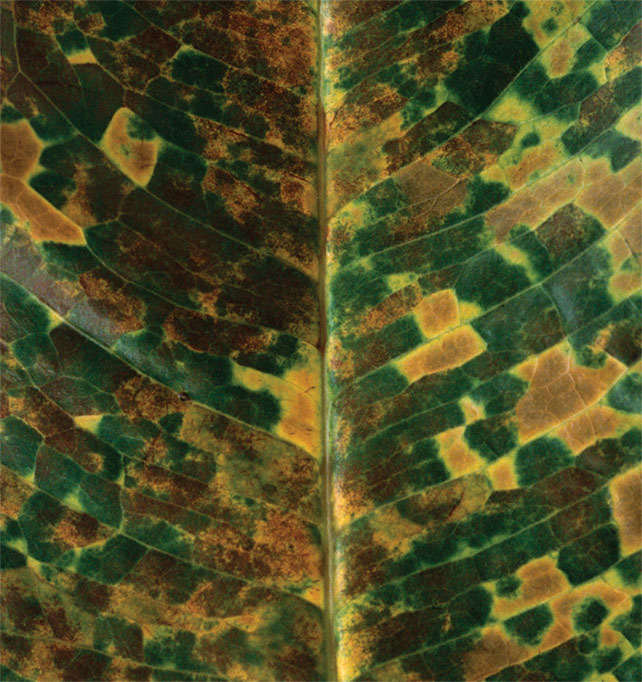 The metaphor of Hugging the Shore, a reference to John Updike’s 1983 collection of essays and reviews, can be conceived as a way of seeing and approaching the world that traverses throughout Simryn Gill’s large group of works. It is an act of stepping back, as a way to allow ourselves to be absorbed into the overall picture.

Hugging the Shore is the first exhibition under NTU CCA Singapore’s overarching framework for the year, PLACE.LABOUR.CAPITAL. This open-ended research and curatorial project addresses the complexities of a world in flux and the dynamic relations between local and global. The notion of place as a locale often fades into the background, how does labour, routes of migration, and flows of global capital impact upon smaller scale? Singapore – the world’s second largest trading port and an economic epicentre of Southeast Asia serves as point of departure to examine place, labour, and capital. 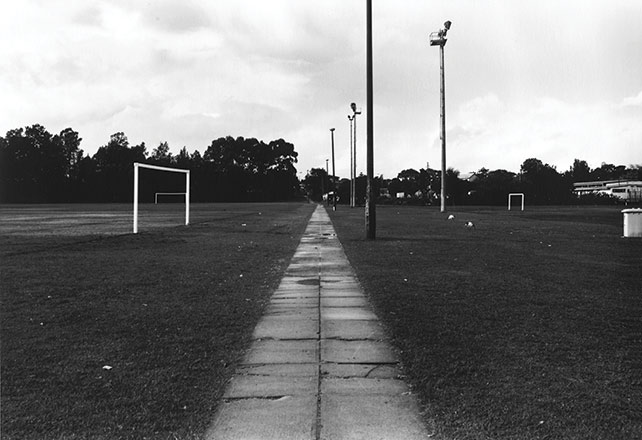