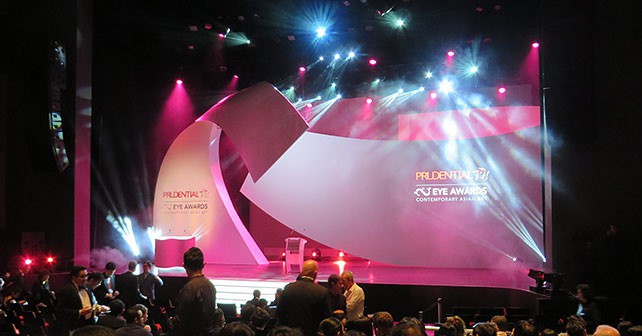 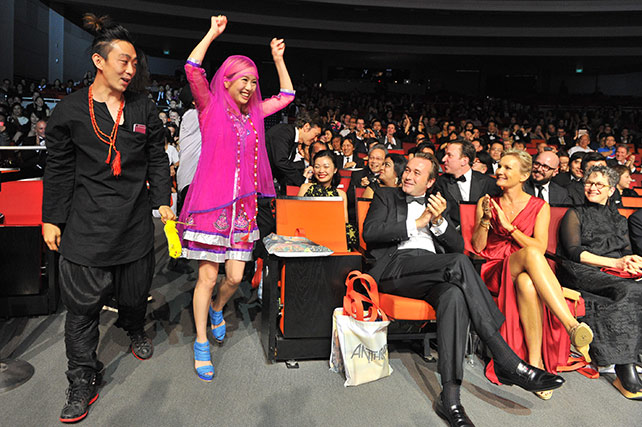 Chim↑Pom (collective formed in 2005, Japan) were named as the Overall Best Emerging Artist at the Prudential Eye Awards 2015 for Contemporary Asian Art 2015. Chim↑Pom will receive a total of US$50,000 as prize in addition to a solo exhibition at the renowned Saatchi Gallery, London later this year.

“The judging process generated a healthy debate and we had a great set of winners.”

Niru Ratnam, Director of the Prudential Eye Programme described Chim↑Pom’s work as “relevant, bucking tradition, transcending national boundaries and relevant both in and beyond Asia.” 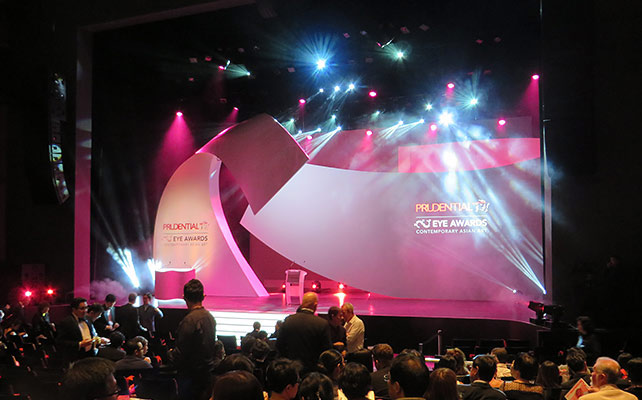 The second edition of the Prudential Eye Awards was held on 20 January 2015 at Sands Theatre at MasterCard Theatres, Marina Bay Sands. The integrated resort was the Official Partner of this much-anticipated event. This year’s Prudential Eye Awards featured 13 awards, with six categories of Best Emerging Artist, using mediums such as digital/video, drawing, installation, painting, photography and sculpture. 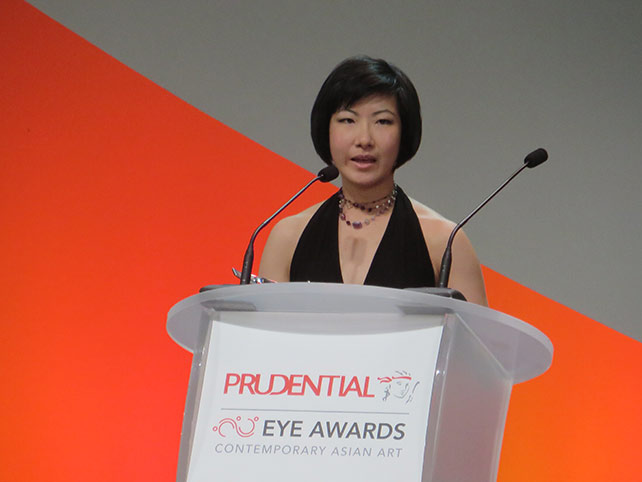 The second edition of the Prudential Eye Awards featured 13 Awards, with six categories of Best Emerging Artist, using various mediums including digital/video, drawing, installation, painting, photography and sculpture. Lawrence Wong, Minister of Culture, Community and Youth, officiated at the 2015 Awards, held as part of Singapore Art Week and also made the presentation to the Overall Winner.

Each winning artist received a reward of US$20,000 at a red carpet awards ceremony at the Mastercard Sands Theatre at Marina Bay Sands, Singapore. 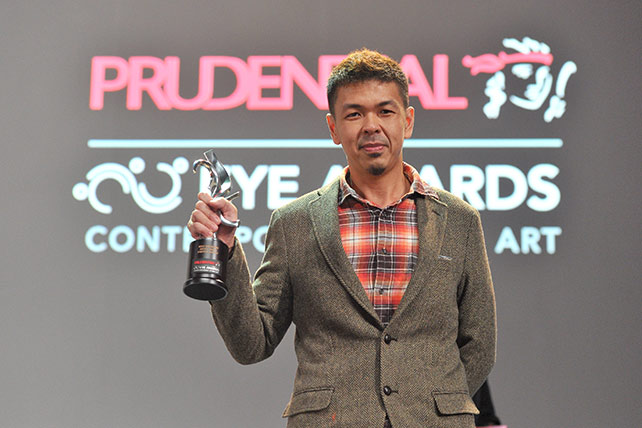 Three new categories were added to this year’s award—the Best Writing on Asian Contemporary Art went to Viet Le while the Award for the Best Asian Contemporary Art Institution went to Asia Art Archive. A new special award for Visual Culture recognizing creativity that blurs the borders of art and shows a contemporary aesthetic drive across cultural products was handed to South Korea as a country. South Korean artiste T.O.P, received the Award.

The Awards Ceremony night was one of Asia’s most high-profile contemporary art events and a highlight of Singapore Art Week, attended by finalists, judges, artists including Gu Wenda, leading curators, gallerists, art world figures and business leaders. Stars from Asia’s art and entertainment worlds joined senior figures from business and government presenting the awards. Entertainment on the evening came from one of Britain’s most talented young musicians, Anthony Strong, and the event will be aired on Fox and National Geographic channels at a later date. 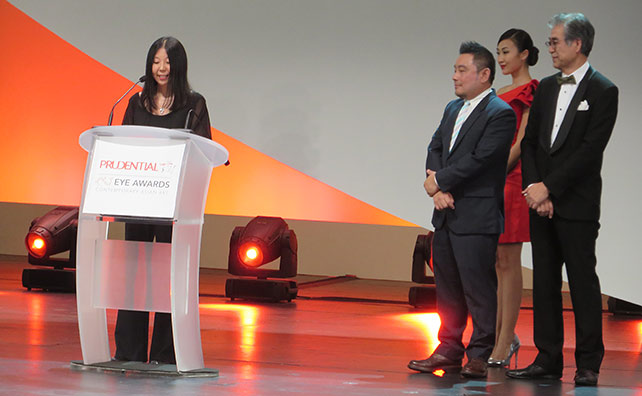