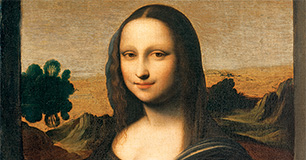 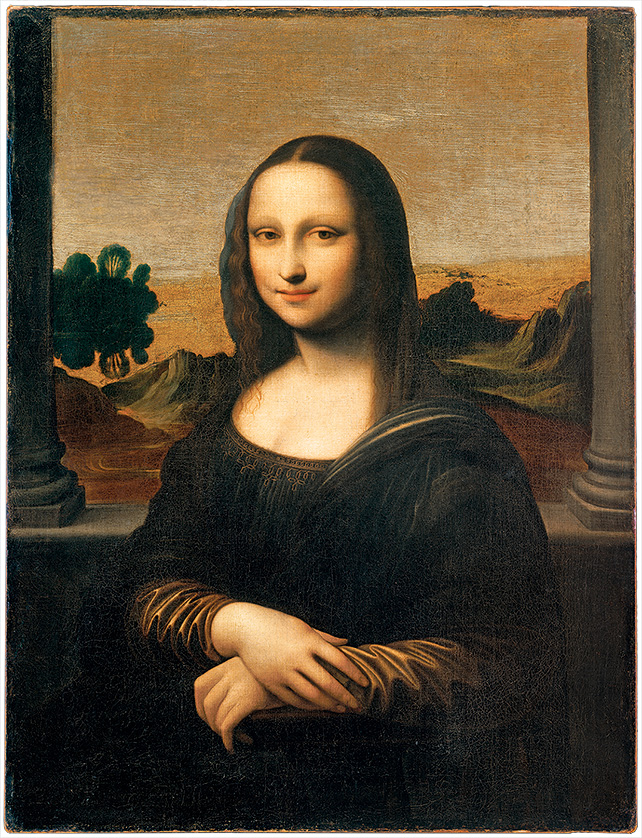 Showing at The Arts House until February 2015, this highly-anticipated exhibition will be the first public viewing of the ‘Earlier Mona Lisa’ painting with all of its fascinating surrounding circumstances, demonstrating the skill and techniques of the master Renaissance artist Leonardo da Vinci. The exhibition travels to Hong Kong in March 2015.

The painting captured the world’s attention when it was first presented to the media in 2012 by the Mona Lisa Foundation (a Swiss non-profit) which has compiled over 35 years of research on the work. Additional research results published by the Foundation in 2013 led to the general acceptance that the painting, a portrait of a younger Lisa del Giocondo, is most likely the precursor to the the world acclaimed Mona Lisa masterpiece housed in the Louvre Museum in Paris. New conclusive findings from research and investigations conducted since then will also be presented to the public for the first time at the exhibition.

“The Foundation is extremely excited to bring the “Leonardo da Vinci’s ‘Earlier Mona Lisa’” exhibition to the world, and, more so, to hold its global premiere in Singapore which is one of the world’s most cosmopolitan cities, fast becoming the newest art capital of Asia. Singapore’s well-developed infrastructure for the arts, Singaporeans’ growing interest in visual culture, as well as its burgeoning tourist numbers, make the island-state a strategic gateway for the exhibition to start its worldwide tour,”

The exhibition, which was designed and built in Singapore, promises an interactive, multi-media experience where visitors will be provided with an audio-visual tablet guide to individualise their journey into the world of the Italian Renaissance. Visitors will navigate the exciting discovery and authentication of the painting across nine interactive exhibition galleries before finally coming face to face with the painting itself in Singapore’s old Chambers of Parliament.

Highlights of the nine exhibition galleries will be Historical Evidence – presenting the various historical facts; The Discovery of the Century: ‘Earlier Mona Lisa’ – which shows how and where the painting was found in England in 1913 and captivated those who came into contact with it during the 20th Century; Science & Mathematics – showing evidence that the materials used were available to Leonardo da Vinci, and that the geometrical principles employed are the same in both versions of the Mona Lisa paintings; Comparative Analyses – showing how elements unique to the ‘Earlier Mona Lisa’ were replicated in later works; and Expert Views – presenting experts’ statements.

The Mona Lisa Foundation has chosen Operation Smile Singapore Ltd., which provides free reconstructive facial surgery for children suffering from facial deformities throughout Asia, as the event beneficiary for the worldwide premiere of Leonardo da Vinci’s ‘Earlier Mona Lisa’. A corporate donation will be made after the successful completion of the event.