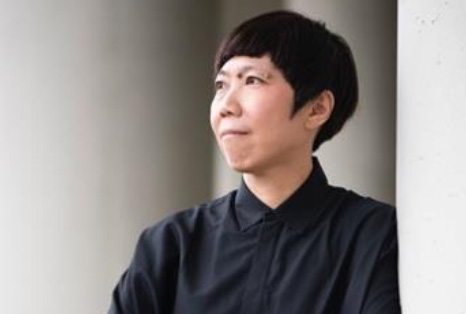 Registration for first 100 entries to be waived, discount for early-bird registration ends on 1st June 2020 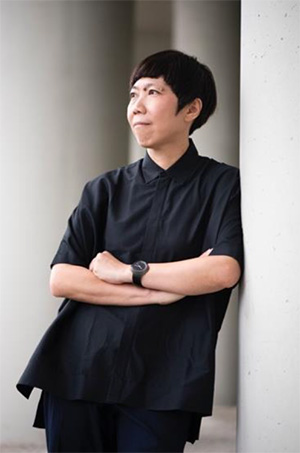 Established in 1981, the Golden Pin Design Award underwent a revamp in 2014, and has received entries from all over the world. Each year, international experts in creative design from countries such as the Netherlands, the United Kingdom, Italy, Sweden, Belgium, the United States, Japan, Taiwan, and China have served as jurors. Notable design luminaries who have participated as jurors include Martin Darbyshire, Mårten Claesson, Luisa Bocchietto, Naoto Fukasawa, Oki Sato, Kashiwa Sato, and Tony Chi. This year also marks the first time the Golden Pin Design Award and Golden Pin Concept Design Award have invited international jurors to take part in the Preliminary and Secondary Selection, to give the awards a more international perspective.