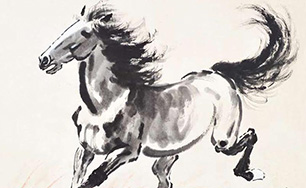 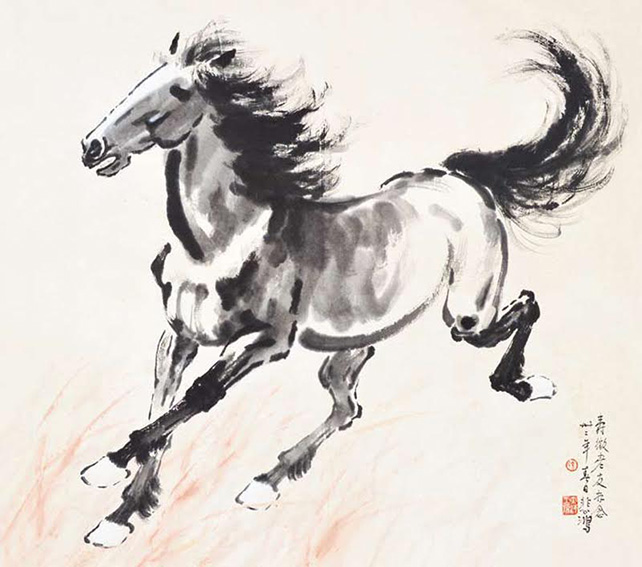 In anticipation of the official opening of the National Gallery Singapore, 33 Auction will present a comprehensive array of Asian modern and contemporary works going under the hammer on 21st November 2015, 2pm, at the Grand Hyatt Singapore.

Expected to fetch an approximate SGD 2.7 – 3.7 million, these artworks are a true demonstration of the beauty and diversity in Asian Art.

Headlining the Chinese art section are key figures in 20th century Chinese art, Xu Beihong and Lin Fengmian. Inspired by the ideas of the political reformer Kang Youwei (1858 – 1927), who advocated “an integration of Chinese and Western art to create a new era of Chinese painting”, Xu Beihong pushed the boundaries of Chinese ink art and innovated the use of the medium as a response to the centuries-old tradition.

In Running Horse, the main body is deftly executed with unrestrained, rapid brushstrokes – a clever manipulation of dry and wet elements of ink on paper. The horse motif has been synonymous with Xu Beihong, who was known for his dynamic brushwork and gregarious style. Xu had a deep fondness for stallions and his relentless study of their anatomy contributed to the meticulous attention to detail in his renditions of the classic Chinese symbol of strength and vitality. His steadfast devotion to his craft also extended to his friends and students, many of whom benefitted from his guidance and mentorship including the pioneer artists of Singapore. 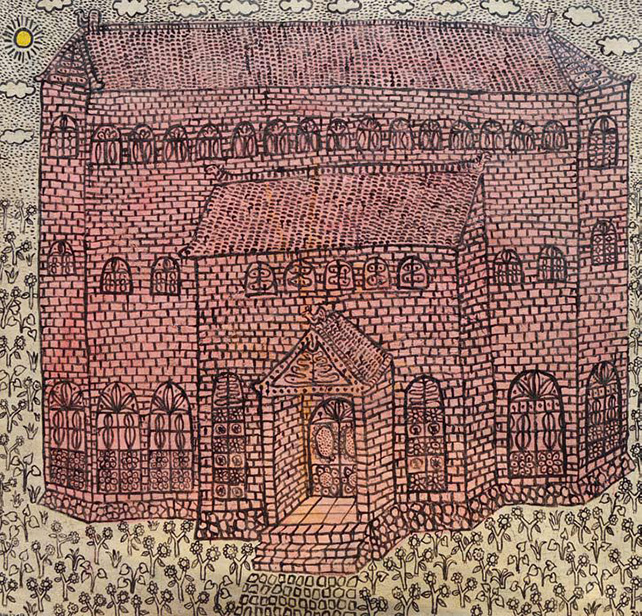 The artworks of Yunizar often bring to mind a childlike innocence, perhaps a result of his simplistic approach to painting. He conceives his ideas by engaging all his senses and dips into his daily life experiences for inspiration. Many of the images captured on his canvas are projections of his cultural background. House and Sunflower might seem naïve and overly simplistic to casual observers, but upon delving deeper, the viewer will most certainly be drawn to the mystery behind the painting. Yunizar co-founded the prominent art collective Jendela in Yogyakarta, Indonesia (Jendela means window in Bahasa Indonesia) with his Minang peers namely Handiwirman Saputra, Jumaldi Alfi, Yusra Martunus and Rudi Mantofani. 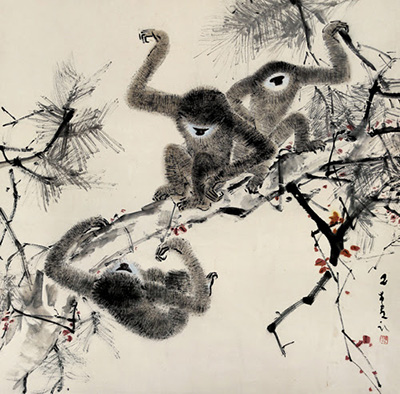