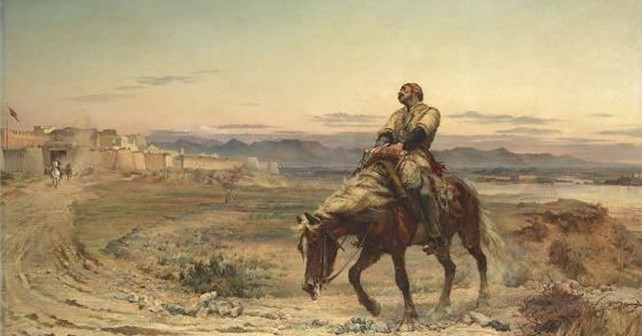 In October 2016, the National Gallery Singapore will present Artist and Empire, a major international exhibition co-organised with Tate Britain, looking at artistic production relating to the conditions and experiences of the British Empire, and exploring the different ways in which empire was represented and contested.

The Gallery’s second international collaboration of this kind, Artist and Empire will feature a co-curated selection of works from the 16th century to the present day. The Gallery’s international partnerships aim to contribute to emerging areas of art historical scholarship by exploring Southeast Asian art in a global context, as well as provide opportunities to share key works from international institutions with audiences in Singapore.

Tate Britain will first present Artist and Empire in London in November 2015. Starting in the 16th century, Artist and Empire will show how artists mapped the world and its resources. Their works identified and claimed territories around the globe. Carefully staged paintings of international events also manipulated the sympathies of audiences in Britain, dramatising conquests, treaties and ‘last stands’. The exhibition will also bring together grand portraits of key political figures and will examine how British leaders were presented in ‘exotic’ or hybrid costume, showing how images reflected bonds of union but also established differences between cultural groups. Artist and Empire will demonstrate how in the 20th century artists around the world challenged Imperial ideology, and how contemporary artists reflect on these histories today.

The Singapore exhibition in October 2016, presented in the Singtel Special Exhibition Gallery, will be co-curated by the Gallery’s team of Low Sze Wee, Director of Curatorial and Collections, Melinda Susanto and Toffa Binte Abdul Wahed, together with the Tate Britain team comprising Alison Smith, Lead Curator, 19th Century British Art, and curators David Brown, Carol Jacobi and Caroline Corbeau-Parsons. The Singapore exhibition will explore the above mentioned themes with a greater focus on Southeast Asia, featuring more works by artists from the region alongside major loans from Tate’s collection and other international collections. In particular, the exhibition will focus on the contributions of artists in British Malaya like Low Kway Song, Abdullah Ariff and Chuah Thean Teng. 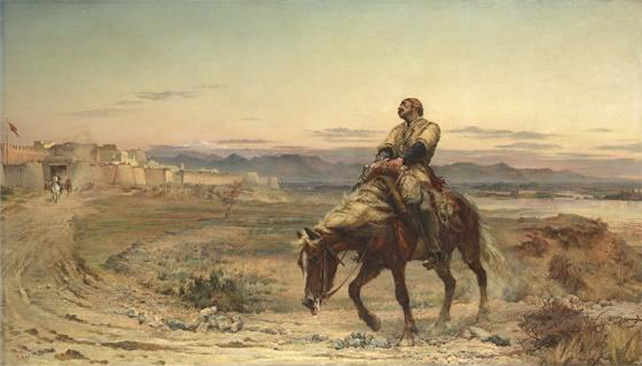