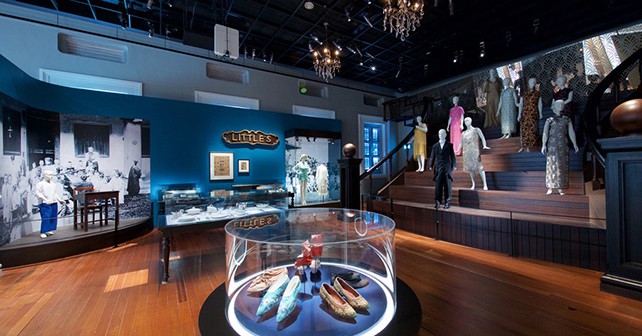 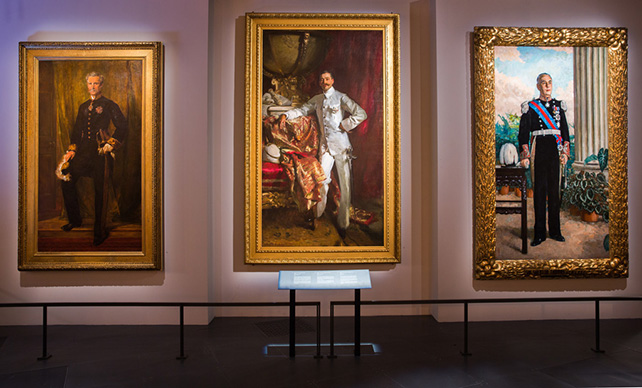 The National Museum of Singapore re-opens its permanent galleries on Saturday, 19 September 2015. To celebrate the re-opening, the National Museum has put together a fun-filled Opening Weekend Carnival that will take place on Saturday and Sunday, 19 and 20 September. Everyone is invited to celebrate the museum’s re-opening at the carnival and to take a refreshed look at Singapore’s history in the new galleries. 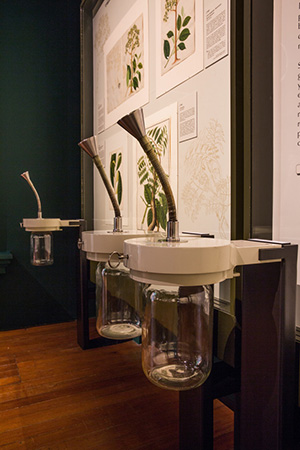 The permanent galleries comprise the Singapore History Gallery, the Life in Singapore: The Past 100 Years galleries and the Goh Seng Choo Gallery. These galleries present Singapore’s history and national collection in more immersive and innovative ways, and also showcase artefacts that have never been displayed before.

Over 1,700 artefacts are displayed in the new galleries. Many are significant historical artefacts from the national collection, such as the Singapore Stone which dates back to the 10th–14th centuries, the 19th-century Sejarah Melayu, and the larger-than-life portraits of Sir Frank Athelstane Swettenham, Sir Shenton Whitelegge Thomas and Sir Cecil Clementi Smith.

Among the new artefacts displayed are personal objects and objects of national significance, as well as family heirlooms that hold a special significance to the people or institutions who donated or loaned them to the museum. New artefacts recently donated to the museum include a 1959 flexidisc recording of “Majulah Singapura” before it became the national anthem, a full set of the first National Service uniform, a Singapore National Registration Identification Card first issued in 1966, as well as a sewing machine used during the war. 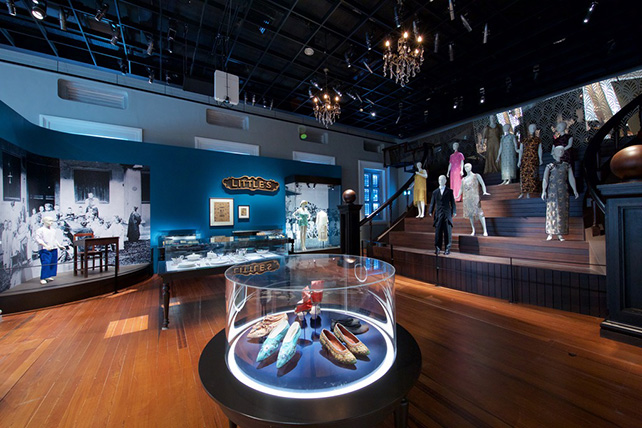 Other objects loaned to the museum for the permanent galleries include a wedding certificate, wedding wash basin, wedding rings and family photo belonging to Mr and Mrs Lai Kok Wah, who met and got married during World War Two, as well as the Singapore surrender table on which the British ceded control of Singapore to the Japanese in February 1942. The table is displayed at the National Museum on a one year loan from the Australian War Memorial.

Relive the day when Singapore’s independence was declared, step into the kitchen of an HDB flat from the 1970s and 1980s, be greeted by the aroma of afternoon tea on entering an old colonial bungalow, watch a new film in a drive-in cinema from the 1980s and experience what life was like during the Japanese Occupation. These are some of the immersive experiences visitors will discover in the new galleries, which use exhibition design, scents, multimedia and technologies such as object theatre and Pepper’s Ghost to contextualise artefacts and evoke moments or the atmosphere of an era.

Visitors will be able to contribute their own stories on an interactive map in the Singapore History Gallery’s Global City section. The map contains memories of places in Singapore from the Singapore Memory Project and lesser known facts about Singapore’s global footprints. Visitors are also invited to submit their own stories or share their knowledge of Singapore’s other international connections for other visitors to enjoy. Another interactive highlight that visitors can look forward to is the artwork GoHead/GoStan: Panorama Singapura by Singaporean artists Brandon Tay and Safuan Johari, which will take them on an audio-visual expedition of the various periods in Singapore’s history. This is the first time the museum has commissioned and included an art installation within the gallery’s narrative. This multimedia art installation unveils a tapestry of familiar images derived from the nation’s historical, geographical and social memories that explore the Singaporean consciousness, articulated through the lens of its changed and changing landscape of the past and present.