On Life and Death and Everything In Between 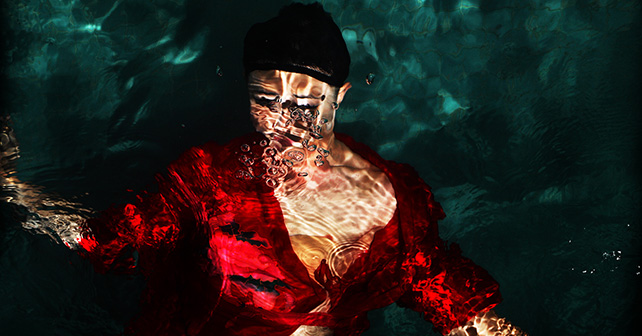 An interview with artist Sean Lee by Vanessa Low.

A masterful storyteller, the Singaporean photographic artist Sean Lee creates works that capture his personal interests in impermanence and the human condition. His works are always presented in series and visualise intimate encounters with family members and personas. Sean approaches photography as a medium for considering the performative nature of our lives and executes his works with adept attention to details and lighting. Sean’s practice has attracted substantial attention, his work Shauna having been nominated for the Prix Découverte at the Arles Photography Festival in 2009 and his work Two People having won the ICON de Martell Cordon Bleu award in 2011. 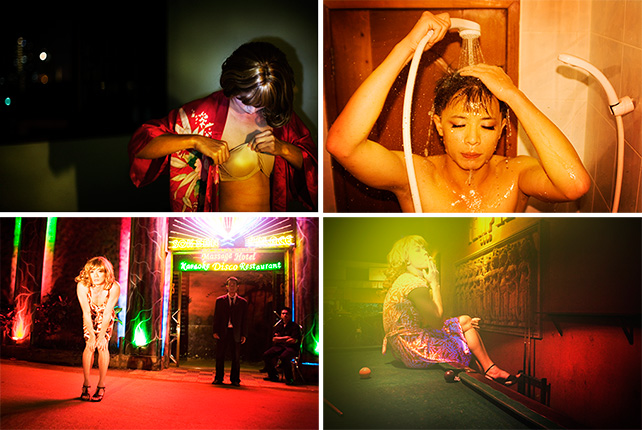 Sean Lee, from the series Shauna

Vanessa Low: Storytelling is a defining characteristic of your practice; what draws you to the act of constructing, documenting and presenting narratives?

Sean Lee: Because I feel that this is what makes us human, this necessity to tell stories. We are the only species that makes up stories, and through them we also learn that we are not alone. So, for me, it reflects a lot about how I see life. This life that we live is a story, and I feel that perhaps why human beings always feel the need to tell stories is because we ourselves are part of a narrative that is ongoing. I am fairly religious, so there is this idea that human beings are part of an ongoing narrative in a larger sense; your life is purposeful, it’s not random, and it’s not an accident. So, this is my foundation; I want to tell stories.

VL: Can you talk about why death, resurrection, and rebirth are common themes in your works such as The Garden and Shauna.

SL: For me, death is a part of life. Sometimes I’m afraid of it but I think about it more often than I should. Not because I’m negative or depressed, it’s just that it exists. Photography’s concern is, in a way, very tied to this idea of death because every photograph is a reminder that you will die because the photographs don’t change; the photographs only tell you how much time has passed. For me, it’s very poetic that the idea of death is so inherent in the medium of photography. The thing is that most cultures throughout history – myself included – somehow wish to fight against it, or try to hang on to some belief that there is life after death. But nobody has ever been there; they cannot prove it. But with art or music or photography, there’s a way for you to imagine what it could be and so that’s what I try to do. 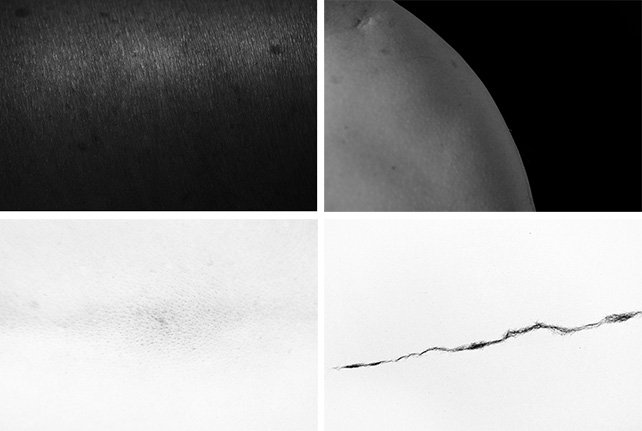 Sean Lee, from the series The Garden

VL: Throughout art history, lighting has been used to highlight drama, to shape aesthetics and to create certain moods in images. Why do you take such care with how you light images?

SL: For me, I take great care in how I light my images – especially people – because I am trying to bring out something about this person or situation. And the thing about photographs is that they don’t state; there’s no sound. It’s not like video; there’s just one single moment. But for me, all the things – like composition, lighting, or the look of the person’s face – make up the language of photography.

VL: Your works are often very personal, involving your body or those of people close to you, such as your parents. What draws you to these intimate subjects?

SL: I think it’s largely because it’s been a natural tendency all along. There are some people whose works begin with the big world, so they will find themselves going out to foreign lands or different communities. For me, I start from the small world and try to build a universe from there – from the tiny space, from the intimate life. 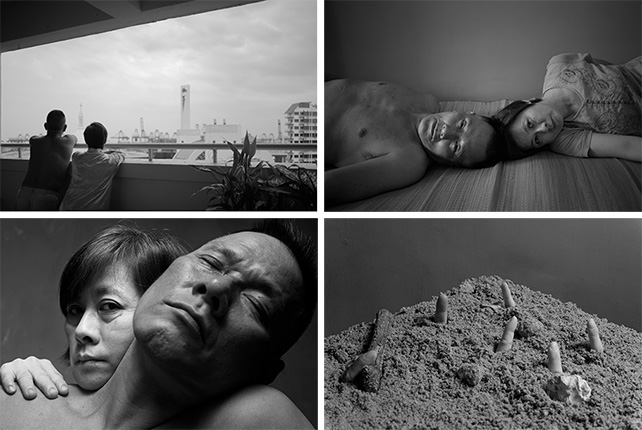 VL: I get the impression that when you take images, they are very planned in your preparations. Is this correct?

SL: It depends. The work with my family and The Garden was planned and I knew in my mind what I would like to take. But when I photograph my parents, even though I plan it, sometimes when they come together they are more comfortable doing their own thing so there is always some kind of collaboration.

VL: In your series Shauna, you documented a real experience but an artificial persona. How do you navigate the boundaries of reality and verisimilitude in your works?

SL: I don’t aim to make some balance between what is real and what is not real. Of course, I am dressing up and putting on makeup and a wig and I created a persona. So there is definitely an element of artifice. But when I look back, the time that I was Shauna, is a part of my life. It was a part of my life when I was both me and Shauna; it’s not artificial. It was to find a way to use photography to immerse myself in something.