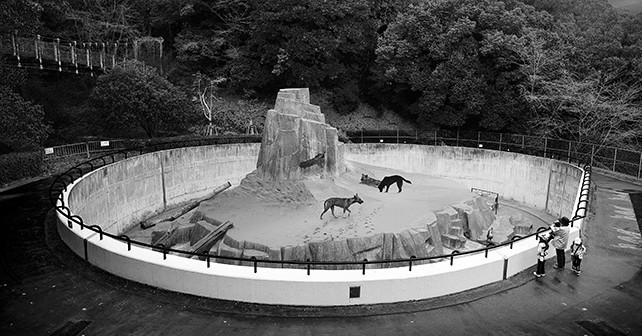 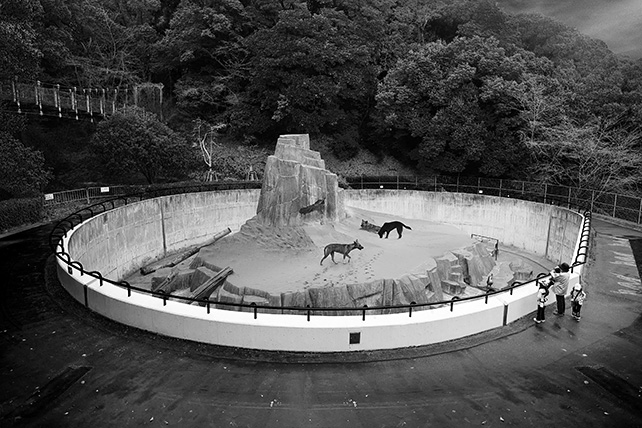 Following the breakthrough success of last year’s winners, Prudential Eye Awards returns to Singapore Art Week 2016 with over 100 submissions for five award categories, a public exhibition at ArtScience Museum and a solo exhibition at Saatchi Gallery, London for the overall prize winner.

Now in its third year, the Prudential Eye Awards will showcase the best emerging artists and art works from across Greater Asia, with representing artists from Thailand, Vietnam, Cambodia, Indonesia, China, Taiwan, Japan, India and Bangladesh and Singapore. 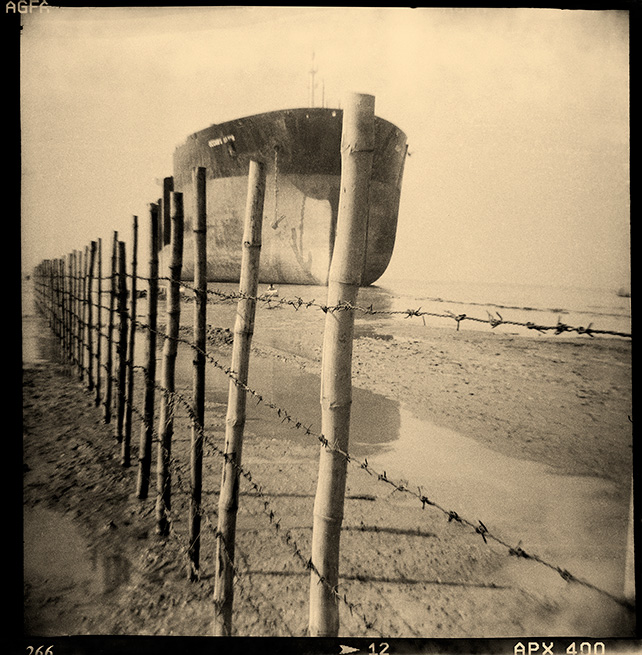 ‘Best Emerging Artist Using Photography’
Among the nominated artists is 2010 Young Artist Award Winner (Singapore National Arts Council) Robert Zhao, who is representing in the category of ‘Best Emerging Artist Using Photography’ for his collection of black and white photograph: ‘The series Singapore 1925-2025’. The artwork re-imagines a part of Singapore’s history that Zhao wished he could have captured in his younger days, and blurs the lines between fact and fiction in his series of reconstructed photographs. Along with Shumon Ahmed and Zhang Wei, all three practitioners in the same category explore a particular way of using photography and draw on the specifics of the locations they work from. 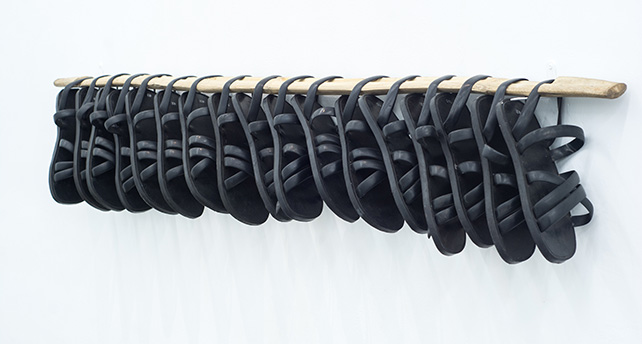 ‘Best Emerging Artist Using Sculpture’
Promotesh Das, represented in the ‘Best Emerging Artist Using Sculpture’ category is also the first-ever Bangladeshi artist to be represented at the Prudential Eye Awards. His series of sculptures are imbued with a sense of tenderness and horror, juxtaposing the beautiful shola flowers with war equipment and artefacts, serving as metaphors for the corrosion and dissolution of a nation. In the same category is Cambodian artist Sareth Svay, who uses his art to communicate the collective memories of the people of Cambodia that have resulted from the history of tragedy they have experienced in the war.

‘Best Emerging Artist Using Installation’
An element of playful questioning characterises the work of Huang Po-Chih, Indieguerillas and Aditya Novali, all of whom have been shortlisted for ‘Best Emerging Artist Using Installation’. Indieguerillas, the Indonesian husband and wife duo notable for their playful inter-media experimentation, use common every-day materials in their artwork ‘Taman Budaya’, presenting eight bicycles in an urban space setting where the public is invited to revive personal communication, face-to-face or in spiritual meditation. The duo is inspired by works merging art and non-art elements, showcasing not just artistic beauty but also involving scientific, environmental and functional features. 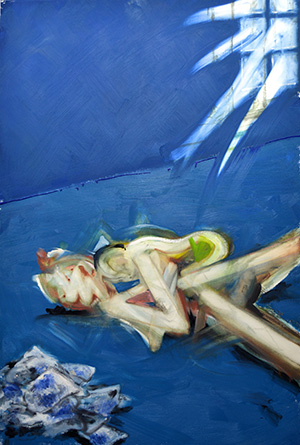 ‘Best Emerging Artist Using Painting’
The exhibition also demonstrates a continued flourishing of painting in Asia in the works represented by Toshiyuki Konishi, Manish Nai and Tawan Wattuya, who all approach painting from different perspectives in terms of subject matter and materiality. Acclaimed Japanese artist, Konishi who has participated in numerous group exhibitions including the recent Art Basel Hong Kong 2014, presents a series of paintings that strip humanity down to its core, delivering a sense of primitiveness that is both unsettling and comforting at the same time.

‘Best Emerging Artist Using Digital/Video Work’
Digital and Video work is strongly represented by Anupong Charoenmitr, Sutthurat Supaparinya and Trinh Thi Nguyen whose works touch on issues that include the passage of time, mortality, environmentalism and migration. Taking place alongside the exhibition is the prestigious Prudential Eye Awards ceremony which will be held on Tuesday 19 January at MasterCard Theatres – Sands Theatre at Marina Bay Sands. Now in its third year, the awards celebrate the best contemporary emerging art in Asia.

This is the second year that the Marina Bay Sands is the official venue for the Prudential Eye Awards ceremony and exhibition.