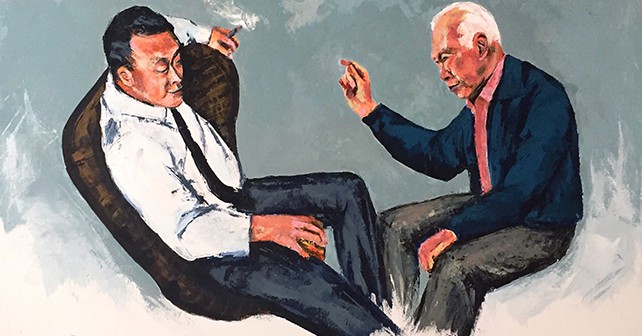 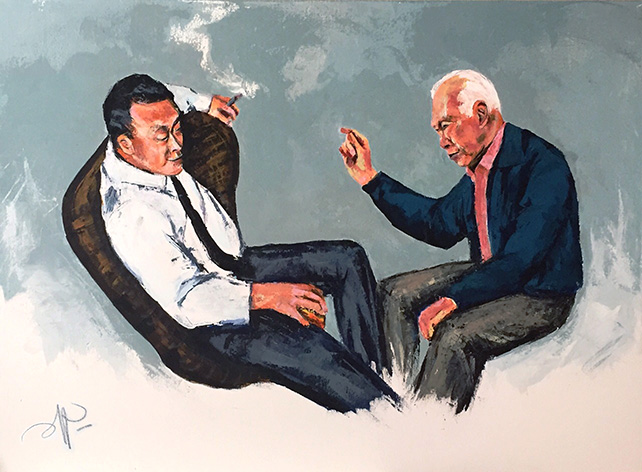 “rememberingLKY” is a collaboration of 10 artists to commemorate the legacy of Singapore’s Founding Father, who, in his lifetime, devoted his life to a vision of a better Singapore. The first part of the exhibition from 7 – 9 August 2015 at INSTINC Soho is followed by an extended exhibition from 14 – 25 September 2015 by Word Your Story at One Raffles Place Atrium, in conjunction with the SG50 celebrations.

The participating 10 artists are: Audrey Yang, Clover Chan, Chang Hui-Fang, Eunice Lim, Tan Lishan, Pamela Ng, Pepper See, Sharlene Leong, Yeo Shih Yun and Zo Fan.
Their artworks pay tribute to Mr. Lee Kuan Yew, who planted the seeds of his vision for this country in everything he did. 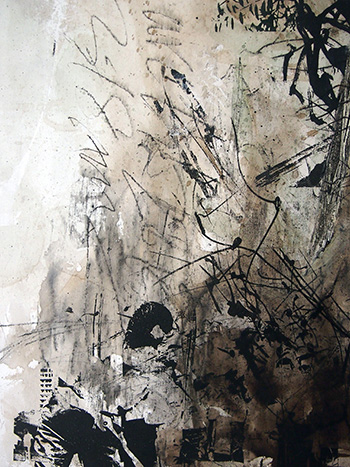