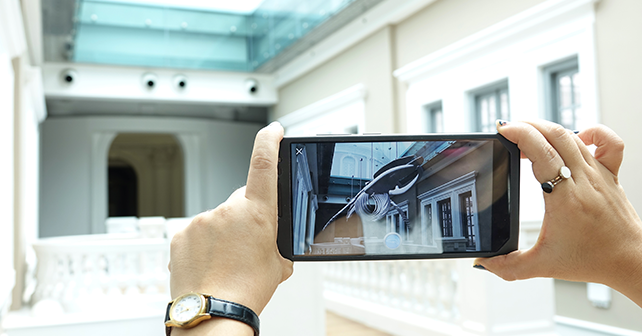 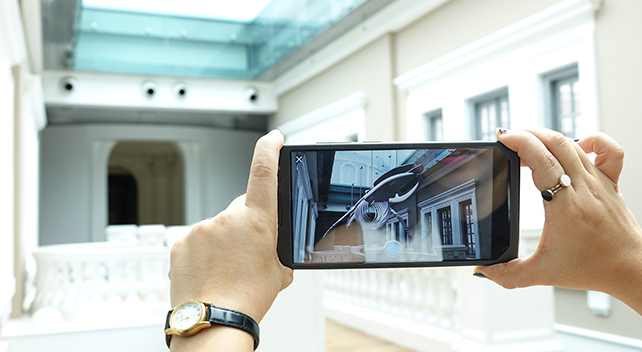 We all have stories about Singapore’s oldest museum. Ask around and you might hear tales of a floating Indian Fin whale at the National Museum of Singapore. Former US President Barack Obama also recalled the famous Revere Bell which found a home at the museum, during his toast remarks to Prime Minister Lee Hsien Loong at the 2016 White House State Dinner in Washington DC.

These stories of the past and more can now be experienced with the museum’s new Tango-enabled Architectural Tour, which transports visitors back in time and brings them on a journey of how the museum evolved over time, with the use of virtual and augmented reality. The guided tour is further brought to life by National Museum of Singapore volunteers, who bring with them popular and untold stories of the museum. 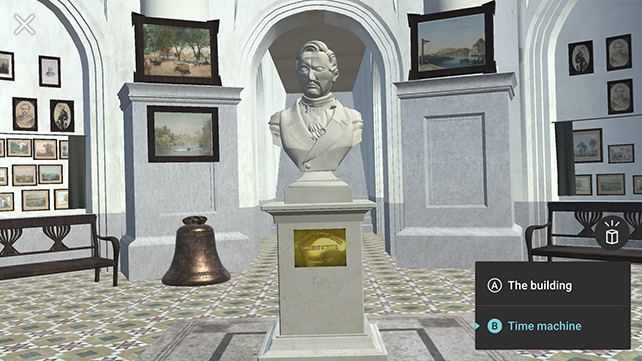 The Tango-enabled Architectural Tour also features a virtual reconstruction of the iconic 90-feet-high dome Rotunda at the main entrance, which has remained the heart of the museum throughout the years. By selecting the ‘Time Machine’ view, tour participants can step into a virtual world of what the space looked like in the 1950s, allowing them to view artefacts that were once on display, such as the marble bust of Sir Stamford Raffles and the famous Revere Bell.

“The National Museum of Singapore has a rich history that spans 130 years. Since its opening in 1887 as the Raffles Library and Museum, it has undergone significant changes in its collection strategy and role, and this is closely tied to the different phases of its curatorial and architectural redevelopments,” shared Angelita Teo, Director of the National Museum of Singapore.

The National Museum of Singapore is among the first museums in the world to adopt Tango, a technology platform created by Google. Tango is a set of sensors and computer vision software that enables smartphone augmented reality that allows users to imagine new spaces, get things done, and play games in a new dimension. In addition to the over 35 apps that allow you do more, play more and learn more, Tango can enhance the experience in museums and other public spaces by location based technology. 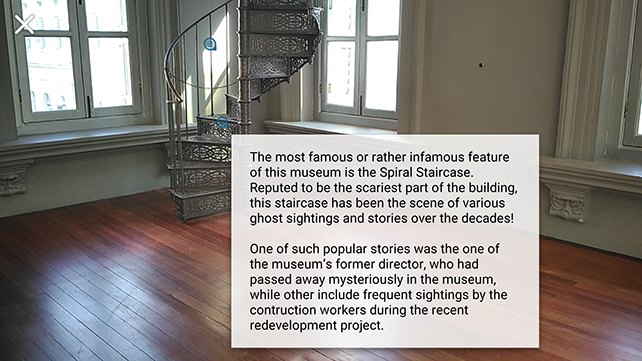 Each tour participant will be provided with a Tango-enabled mobile device that will complement their experience on the guided tour. Using indoor mapping, virtual reality and augmented reality technology, visitors will be able to explore how the building has evolved over the past 130 years, and to virtually view artefacts that were once on display in the museum.