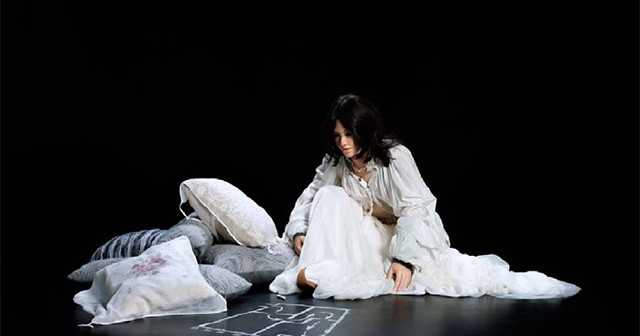 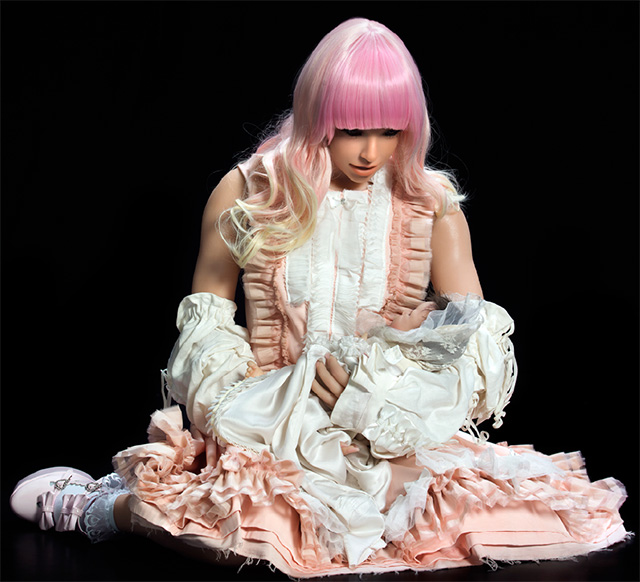 Reverse Exotic is the first solo exhibition by renowned Turkish artist Lale Tara in Asia and with the gallery. The exhibition will open on 25 September 2015, coinciding with the
third anniversary celebrations of Gillman Barracks, Singapore.

Lale Tara is known for creating surreal, visually evocative and often provocative photographic works, posing a life-size doll as her Doppelgänger. Her narrative photography constructs alternative realities and explores the themes of blurred dualities, bringing forth tendencies that run counter to dominant cultural canons, intentionally treading the line between different artistic media, between history and contemporaneity, between cultures, between self and other.

In her latest series, Tara filters her favourite female characters from well-known works of Western literature and opera, and crafts them along the axis of her own imagination. The meticulously staged photographs in Reverse Exotic, sometimes arranged as elliptical narratives in large-scale diptychs and triptychs, depict famous characters such as Miss Havisham and Estella from Dickens’ Great Expectations, Konstanze from Mozart’s The Abduction from the Seraglio, and Lolita from Nabokov’s novel of the same name, all with the psychological drama and grandeur of opera stills. 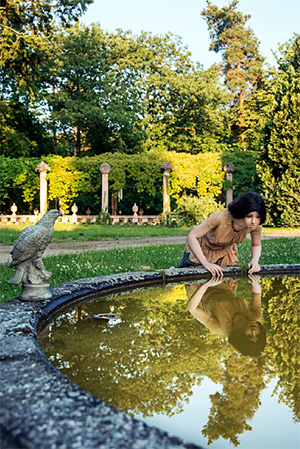 Reverse Exotic presents a reversal of gaze towards the West as the exotic Other. An artist of Eastern origin, Tara hails from Istanbul, a Gateway of East and West that has long been depicted in Western art through the exotic and fetishizing lens of Orientalism. Here, she appropriates these exotic musings by isolating them from their geographic, political and cultural associations, and integrating them into her own artistic vocabulary. Tara’s use of a technologically humanized replica as her central protagonist and her self-representation in front of the camera, allows her to weave real human emotions into fictional events. Custom designed costumes, contemporary fetishized fashion and fads, studio settings and backdrops, also play a role in de-contextualizing and re-contextualizing the ‘exotic’. 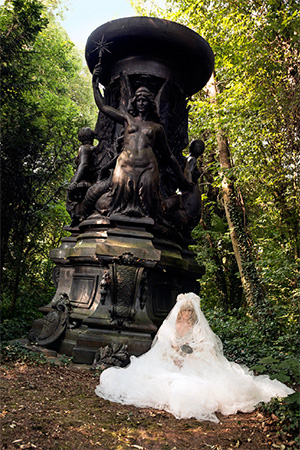 The protagonists of Reverse Exotic are not to be seen as mere Eastern constructs of the exotic West. Rather, they exist in alternative realities that share an uncanny similar trajectory of human experiences. They are constructed as surrogates with hybrid identities, and serve the purpose of reframing, redefining, and disrupting traditional ideas and expectations about art, gender and society, such as beauty, originality, representation, and authority.

Reverse Exotic highlights a cultural phenomenon of contemporary society, in which self-invention and notions of identity and identification as processes of ongoing construction, play an essential part.