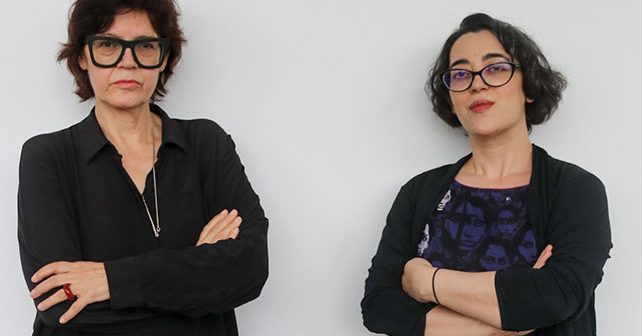 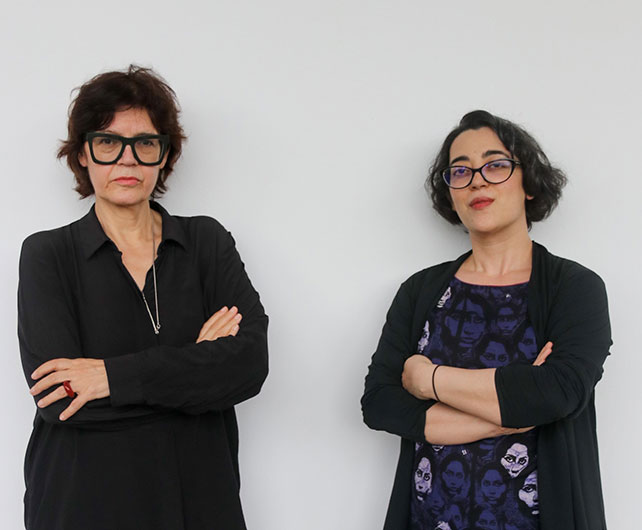 The National Arts Council, Singapore (NAC) is pleased to announce the appointment of artist Shubigi Rao and curator Ute Meta Bauer, as the artistic team for the Singapore Pavilion at the 59th International Art Exhibition – La Biennale di Venezia, from 23 April to 27 November 2022.

Shubigi Rao and Ute Meta Bauer were selected by a Commissioning Panel convened by NAC which comprised leaders in the local arts community. Following a rigorous nomination process, artists and curators go through a considered evaluation based on established criteria including the artistic strength and proposed vision for the showcase.

This year’s panel was led by Co-Chairs Rosa Daniel, Chief Executive Officer (CEO) of NAC, and Ahmad Mashadi, Head of NUS Museum. Ahmad Mashadi spoke of the recommendation, “The Commissioning Panel is convinced by the proposal presented by Shubigi Rao and Ute Meta Bauer, from its concepts to proposed articulations. It has a universal appeal and ability to connect with diverse cultural contexts, having been developed by the artist over her long practice across many locations. Both Rao and Bauer have exceptional records of practice one can describe to be global, but critically grounded to Singapore. Their approaches run alongside their capacities as educators, and we are confident that their efforts for the Biennale Arte can serve as a valuable reference to successive generations of artists and curators in Singapore. These are considerations that informed our recommendation for the artistic team.”

Commenting on the significance of this edition’s selection, Rosa Daniel (CEO of NAC) stated, “This is an exciting milestone for Singapore’s multicultural visual and literary arts scene. The pandemic has reminded us how art is essential to our wellbeing, and the news of the resumption of international biennales such as La Biennale di Venezia has been enthusiastically received by everyone in the arts community. NAC is committed to sustaining Singapore’s arts, and a key part of our plans has been to help our artists connect to the international scene and project a different side of Singapore on the global stage. As commissioner of the Singapore Pavilion at this international platform, the Council looks forward to celebrating the work of Singapore’s best with the rest of the contemporary art world.”

Shubigi Rao is an award-winning multidisciplinary Singaporean artist who has exhibited widely in international biennales and institutions around the world and won accolades for both her visual art practice and literary works. Rao has also been featured in March Meets 2019, 4th Kochi-Muziris Biennale (2018), 10th Taipei Biennial, (2016); 3rd Pune Biennale (2017), Digital Arts Festival, Copenhagen, Denmark (2013); and 2nd Singapore Biennale (2008). Most recently, she was invited to the upcoming 10th edition (2021/2022) of the Asia Pacific Triennial of Contemporary Art in Australia. Rao is the curator of the upcoming 5th Kochi-Muziris Biennale, South Asia’s biggest visual arts event.

As an artist, Rao’s films, art, texts, and photographs have critically, poetically and humorously engaged with systems of knowledge that structure our world. Since 2014, she has been visiting public and private collections, libraries and archives globally for Pulp: A Short Biography of the Banished Book, a decade-long film, book and visual art project about the history of book destruction. In 2020, the second book from the project won the Singapore Literature Prize (non-fiction), while the first volume was shortlisted in 2018. Both books have won numerous awards, including AIGA (New York)’s 50 best books of 2016 and 2019. The first exhibition of the project, Written in the Margins, won the APB Signature Prize 2018 Juror’s Choice Award.

Ute Meta Bauer is the Founding Director of the NTU Centre for Contemporary Art Singapore (CCA), a renowned institution in Southeast Asia that bridges academia and artistic research, and a professor at the Nanyang Technological University School of Art, Design and Media (NTU ADM). She has been a curator for three decades of numerous exhibitions on contemporary art, film, video, and sound, connecting artistic work with that of other disciplines. She was co-curator of documenta11 on the team of Okwui Enwezor (2001/2002) and the artistic director of the 3rd Berlin Biennale for Contemporary Art (2004). She also co-directed the World Biennial Forum No. 1 in Gwangju, South Korea with Hou Hanru. She has been a commissioner of the Nordic Pavilion at the 50th La Biennale di Venezia (2003), the commissioner/curator of the Norwegian contribution for the 26th São Paulo Biennial (2004), and co-curated with Paul Ha the US Pavilion at the 56th La Biennale di Venezia (2015) which featured pre-eminent artist Joan Jonas, and was awarded a Honorary Mention for best National Pavilion by the Biennale’s International Jury.

The 59th International Art Exhibition – La Biennale di Venezia, The Milk of Dreams, is curated by Cecilia Alemani and runs from 23 April to 27 November 2022. Following a one-year postponement of the Biennale Arte due to the COVID-19 pandemic, this announcement marks Singapore’s 10th participation in Venice commissioned by NAC. Since 2015, the pavilion has been located within the Arsenale and has featured artists such as Song-Ming Ang (2019), Zai Kuning (2017) and Charles Lim (2015). In 2009, Ming Wong’s representation of Singapore received a Special Mention at the 53rd La Biennale di Venezia.

Art continues to provide solace during times of uncertainty. As the world gradually recovers from the pandemic, it becomes ever more important to care for societies through continued funding and support for the arts. Singapore’s participation in the 59th International Art Exhibition – La Biennale di Venezia underscores this commitment by presenting Singapore arts internationally despite these challenging times.