SIFA 2015 closes with a diversity of experiences 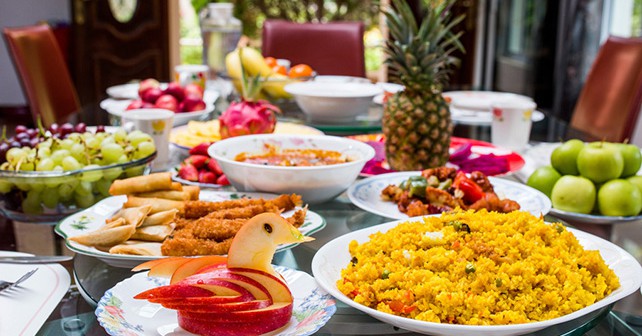 Diversity was the hallmark of this year’s Singapore International Festival of Arts (SIFA) as it reached out to new audiences across the island, through its line-up of more than 60 shows that were presented in unlikely venues like HDB estates, the living rooms of homes, a mobile theatre in Toa Payoh, Tanjong Pagar Railway Station and Bukit Brown Cemetery.

The second edition of SIFA closed this past weekend after a season that spanned seven weeks, with gross sales of 86% tickets available. Together with its pre-festival of ideas, The O.P.E.N., SIFA 2015 attracted more than 62,000 members of the arts-loving public, including the audiences at both free and ticketed performances. This is 40,000 more audiences than the 22,000 people it reached last year.

SIFA 2015 featured 12 Singapore commissions, the largest to date to celebrate the Golden Jubilee year, and a line-up of seven foreign productions, including a dance marathon, presented by contemporary artists from Hungary, India, Australia, France, Germany, Japan and Taiwan. 12 of the shows were sold out. These include Versus, a ferocious performance about our existence amidst all the wars we wage; the multi-generational epic, HOTEL; Cabinet Of Curiosities, a music-theatre work performed on small and large pianos, toys and sound objects; Taiwan Dreams Episode 1: Dream Hotel that told a story of diaspora through the mysterious disappearance of the Western Xia Dynasty in the 11th century; Black Angels, one of three concerts that explored the influences and inspirations that have moulded the T’ang Quartet; a two-part socially-engaged production It Won’t Be Too Long: The Cemetery (Dawn and Dusk) that examined the notion and reality of public space through Bukit Brown and The Incredible Adventures Of Border Crossers that told a story of past-present-future through the voices of border crossers who are from 19 different countries and living in Singapore right now.

Five productions in Dance Marathon: OPEN WITH A PUNK SPIRIT! were also sold-out. These include Wall Dancing, Double Bill: Real Reality and Lay/ered, Double Bill: Daikoushin and Some Experiments In A Decade And A Half, Double Bill: Eyes Open. Eyes Closed (a.k.a. Traitriot) and My Mothers and I and Double Bill: The Daily Life of Ms. D and Passage on Blur.  Three of these dance evenings were at the Tanjong Pagar Railway Station, highlighting Singaporeans’ interest in unusual site-specific artwork.

“Although both festivals struck me with their extraordinarily bold directions, SIFA 2015 challenged and inspired my own notions of art-making at a deeper, personal level with its keen focus on our local artistic heritage and identity.”

14 dance-makers representing two distinct, centuries-old dance heritage from Japan and South Asia came together in Dance Marathon: OPEN WITH A PUNK SPIRIT!, to perform at different venues, including Tanjong Pagar Railway Station across 14 days during SIFA 2015. This celebration of dance, which included the response to and interpretation of “archive boxes” containing dance influences and inspirations, marked another first for SIFA 2015. 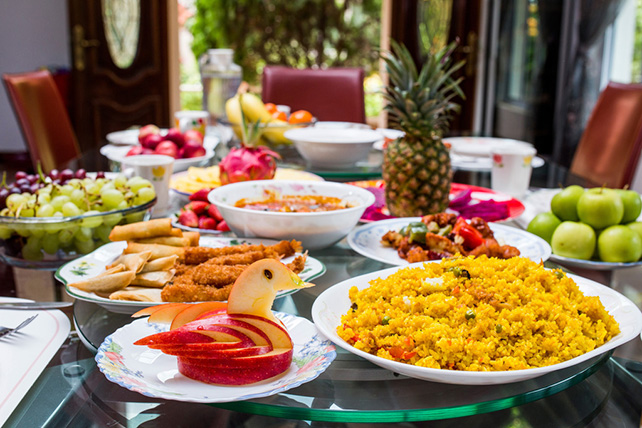 Bringing the arts to the heartlands and inside private homes

There was standing room only at the four free performances in the HDB heartlands by Kumar and his comedian collaborators in Kumar’s Living Together, and across many of the 100 living room performances presented by home-owners in Open Homes, a SIFA 2015 commission in collaboration with PAssion Arts of the People’s Association.

Based on initiatives put in place last year to further engage and enhance the experience of festival-goers, SIFA 2015 offered more than 30 events in The O.P.E.N. (Open, Participate, Engage, Negotiate), the pre-festival academy of ideas that connected audiences with the over-arching POST-Empires theme.

In addition, four SIFA Shares talks were offered. These connected audiences with the thinking and deeper insights of the Festival artists’ work in Dementia by Hungarian film director Kornel Mundruczo;  the video images by South African artist William Kentridge for Winterreise; the art of Kathakali by Indian dance-masters for Smriti Padha; and Cabanons by French installation artist, Daniel Buren.

The third edition of SIFA will be curated around the theme of new trajectories, new pathways. The festival will consist of two-thirds quality international productions and one third of the offerings will be Singapore commissions.