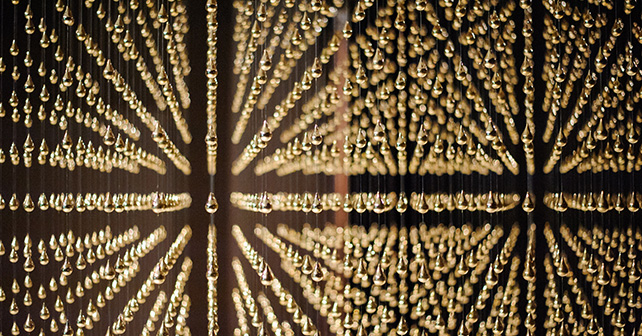 Started in 2008 by the Asia Pacific Breweries Foundation and the Singapore Art Museum, the triennial APB Foundation Signature Art Prize is returning for its third edition this year.

Recognising the most outstanding contemporary artwork from both emerging and established artists over the last three years, the prize puts the spotlight on compelling visual artworks from across the Asia-Pacific region. This year’s edition sees 105 artworks from 24 countries and regions, nominated by 36 independent, established art experts.
Spanning various mediums from painting to sculpture, photography, video works and performance art, they each address topical issues and collectively shed light not just on our region’s contemporary art landscape but also on the topics and conversations relevant in our society today.

Fifteen finalist artworks have been selected by a distinguished panel of judges, and will be presented to the public in an exhibition at the Singapore Art Museum from 14 November 2014. The finalists represent 13 countries and territories including Thailand, South Korea, Pakistan, Japan, Singapore, New Zealand, China, Indonesia, Vietnam, Australia, India, Bangladesh and Taiwan.

“Narrowing the choice from over 100 works to the final 15 involved a rigorous selection process and intensive discussions – testament to the high caliber of entries that were refined, rich and diverse. The finalist works stood out for their strength of concept and execution and despite stemming from such diverse contexts, histories and cultural backgrounds, cleverly explored similar issues of identity, immigration, urban expansion, depletion of natural resources, fading of old values, cultural diversity and more.” states the jury panel. 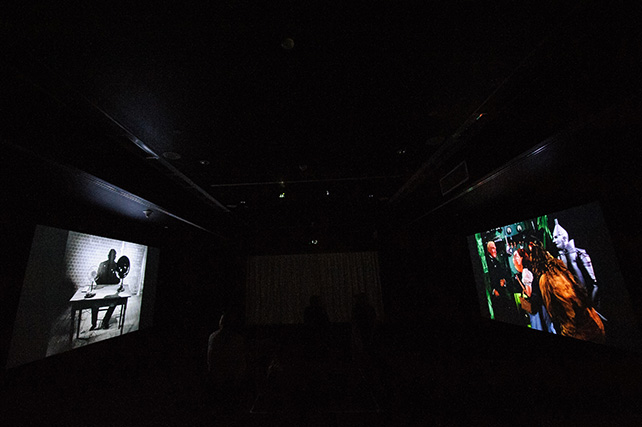 Two works by Singaporean artists were shortlisted for the prestigious title: the complex and beautiful video installation PYTHAGORAS by Ho Tzu Nyen, which creates an immersive experience for audiences to explore the concept of the unseen and the concealment of power, sound or the voice; and Eskimo wolf trap often quoted in sermons, a seemingly minimalist installation by Zhao Renhui that draws on his experience of traveling through the Arctic and being overwhelmed by its starkness. 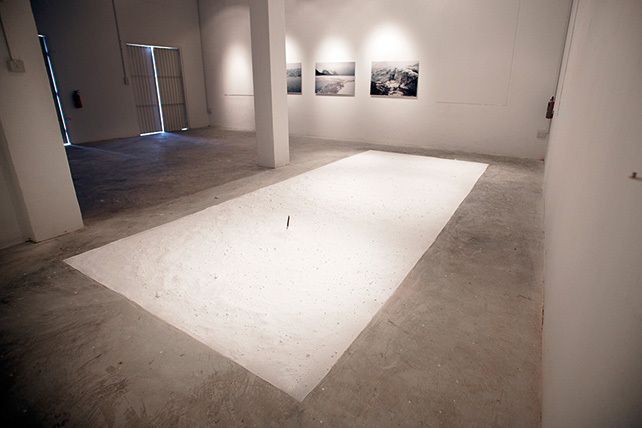 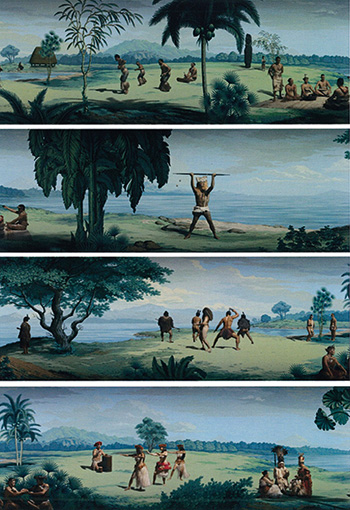 Other finalists’ works include Melati Suryodarmo’s I’m a Ghost in My Own House, an intense and powerful 12-hour long performance that sees the artist grind and crush hundreds of kilograms of charcoal, a symbol of life’s energy. Australian Owen Leong’s Infinite Love, a visceral and poetic performance, explores the body as a physical site for social, cultural and political forces in relation to his Asian-Australian identity, and New Zealander Lisa Reihana’s work In Pursuit of Venus reflects the beauty of the Pacific Islands while offering a nuanced critique of its colonial legacies.

The APB Foundation Signature Art Prize is worth $100,000 with $60,000 awarded to the Grand Prize winner and $15,000 each for two Jurors’ Choice Award winners. A People’s Choice Award of $10,000 will be offered to the artwork that receives the highest number of public votes via on-site and online submissions on www.singaporeartmuseum.sg/signatureartprize
The winners will be announced at an awards ceremony on 22 January 2015.