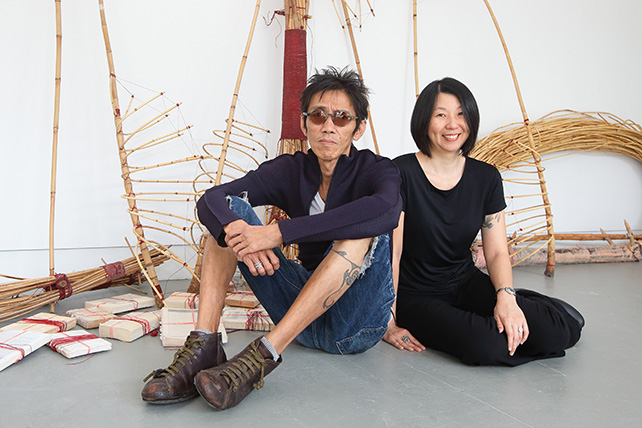 The Singapore Art Museum (SAM) announced that Dr June Yap will join the team at SAM as Director of Curatorial, Programmes and Publications with effect from 1 September 2017. Dr Yap joins SAM with a decade and a half of local and international curatorial experience, including a two-year curatorial residency at the Solomon R. Guggenheim Museum in New York. No stranger to SAM, she has spearheaded new media exhibitions as a curator with the museum in 2003 and 2004, and has since also supported the museum as a member on the Acquisitions Committee and the recent Singapore Biennale 2016 Advisory Committee.

This role will see Dr Yap overseeing SAM’s content creation, adding her expertise and experience to the SAM curatorial team in the lead up to SAM’s revamp, future programming and planning.

Dr Yap will report to Ms Chong Siak Ching, who is Deputy Chair of the SAM Executive Committee of the Board and Head of the Visual Arts Cluster overseeing the National Gallery of Singapore, Singapore Art Museum, and STPI. Ms Chong has served on the SAM Board of Directors since 2013.

“SAM has come a long way since it first opened in 1996. This period of rejuvenation and improvement of its buildings presents a great opportunity for reflection upon the museum’s historic moments, as well as to forge its future path. I look forward to working with the team at SAM, and to sharing with our audiences and public our upcoming programmes and offerings.”