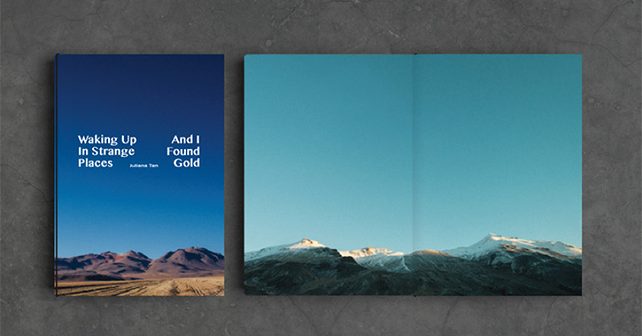 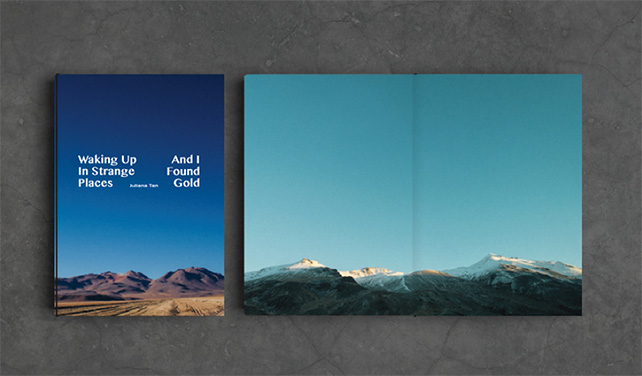 In 2015, Singapore-based photographer Juliana Tan swapped her comfortable life here for one of uncertainty, travelling solo to the United States to hone her craft.

Over the next 14 months, she visited 33 cities in nine countries. On one of these backpacking trips to Latin America and the Caribbean, she was caught in the chaos of a Haitian elections, stayed at the homes of Cuban strangers and trekked the ancient path of the Incas to Machu Picchu.

The 28-year-old has compiled her adventures into a photo book of 67 images, titled Waking Up In Strange Places, which will be launched at the Singapore Art Book Fair which opens on the 27th April. This is her first publication and she is crowd-funding it on Indiegogo (igg.me/at/WUISP).

Priced at $40 each (pre-oder at $35), the book, designed by creative agency Do Not Design, is divided into five chapters – plane, rooms, postcards, diary and landscapes. The chapters are bound together by magnets, allowing readers to rearrange them and create their own version of her journey. 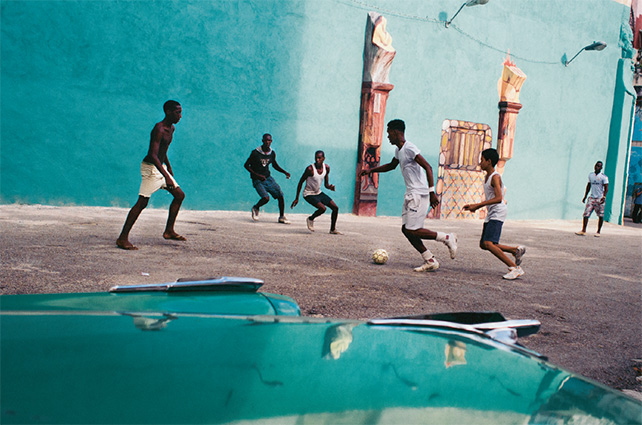 The book, containing excerpts from Tan’s personal journal, provides a glimpse of her search for a human connection, thousands of miles away from home.

Tan and the book’s designer, Yan Da, painstakingly sifted through more than 5,000 images before deciding on the final cut.

“The most important criteria for us was that every single image must be good enough to hang at an exhibition. So even if there’s a good story behind it, if the image is not good, we’ll kill it. That’s very important because photography is a visual medium,” said Tan.

The photographs each tell a story, of the joy and loneliness she felt at various points of her travels, and Tan hopes they will inspire readers to seek their own adventure. In Rooms, a series of photographs of the rooms Tan slept in, one image shows a painting of a blue-eyed, bikini-clad woman hanging on the wall while a pack of po chai pills sits atop a bedside table nearby. The backstory: A stranger had invited Tan to stay at his home. As there were no hotels in that small town in Cuba, she had no choice but to take up his offer. And the pills? Tan had food poisoning thrice. 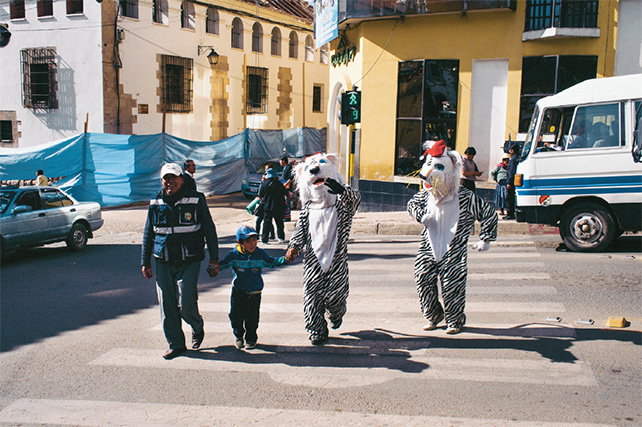 “I think most of us here in Singapore are too safe. I hope that the book will inspire people to search out their own adventure. It doesn’t have to be travelling and going to far away places. I believe that when you step out of your comfort zone, you will always be rewarded in some ways.”
~ Juliana Tan