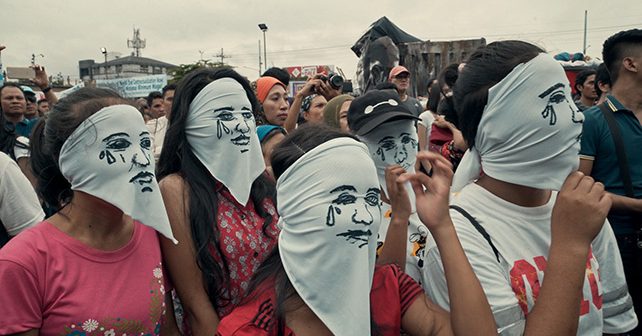 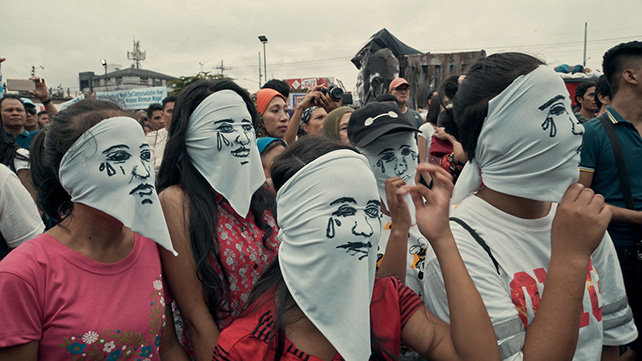 In the documentary category, the selection jury stressed the desire to find strong cinematic films that demonstrated the filmmaker’s vision for the project and a clear understanding of their subject. They added that it is important to champion projects whose distinctiveness sets them apart from traditional factual films that may more easily find support within the broadcast sector. In line with this philosophy, the selected projects represent a commitment to the political and the experimental. The grants were awarded to two projects from Thailand, and two from Singapore.

The four selected documentary films are each awarded a cash amount of S$25,000 from the Tan Ean Kiam Foundation. By giving to SEA-DOC, the Foundation hopes to encourage and support more local and SEA documentary filmmakers, especially those who are capturing and sharing the unique stories of Singapore and its region.

“We believe that documentary films, told through the lens of local filmmakers, capture stories that would otherwise go untold. These stories are unique to our culture, and will be a gift for many generations to come,” said Tan Keng Leck, Vice Chairman, Tan Ean Kiam Foundation.

SGIFF is also proud to announce that one of the recipients of the inaugural SEA-DOC, Aswang , by Filipino director, Alyx Ayn Arumpac, premiered in 2019 at International Documentary Film Festival Amsterdam (IDFA), and has continued its run through European and North American festivals.

When selecting the Short Films, the jury sought projects from up and coming young talents that combined inspiring, meaningful stories with mature and feasible aims. It was felt that the winners, Further and Further Away, by Cambodian director Polen Ly, and Father’s Father, from Vietnam’s Cao Viet Hoai Son, both exemplified those aims, with Ly’s film tackling the subject of tradition and modernity, and Cao’s film approaching the provocative topic of toxic masculinity.

Short films receive a cash amount of S$4,000 from C47 Investment, with a further S$4,000 available in-kind for post-production facilities at White Light Studio in Bangkok.