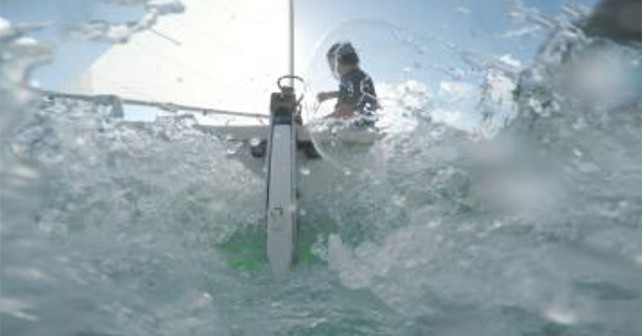 The Singapore Pavilion will be officially opened on 6 May, 3pm by Mr. Sam Tan, Minister of State for Culture, Community and Youth, Singapore, in a newly-restored space in the Sale d’Armi building at the Arsenale, Venice, Italy. This is the first time that the Singapore Pavilion is situated in the historic Arsenale on a long term lease for twenty years. 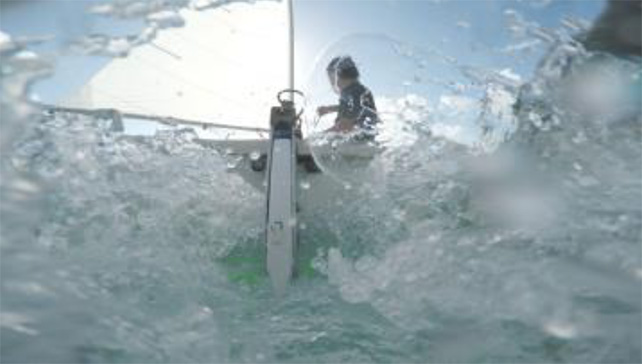 SEA STATE is a project initiated in 2005 by artist and former Olympic sailor Charles Lim that examines Singapore’s relationship with the sea through filmic, photographic and archival material, which for Singapore’s 50th year of independence in 2015, carries special resonance. The project’s structure is inspired by the World Meteorological Organization’s code for measuring sea conditions, which numbers the varying states ranging from calm, to moderate, to the phenomenal. SEA STATE seeks to question and re-define Singapore’s understanding of its land and sea borders, and the country’s drive to reclaim control over its environment. 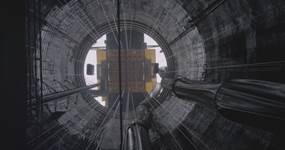 SEA STATE is presented in Venice as an interdisciplinary installation comprising four newly commissioned digital video works, altered marine charts, and a maritime buoy. The buoy is fondly named SAJAHAT, after an island that disappeared from the world’s nautical charts in 2002 due to Singapore’s land reclamation efforts. Compelled to discover the meaning and the gravity of this disappearance, the artist has reconstructed the buoy that once marked the island for navigational purposes.

Singapore has long defined itself by an ability to overcome environmental constraints, with its often bold solutions – from land reclamation to the vast undersea caverns recently constructed beneath its southern coastline. Since 1965, it has grown by more than 50 square miles, with sand brought from elsewhere in Southeast Asia. As the nation continually reclaims and recreates itself, SEA STATE frames these debates within the transnational spaces of the sea.

Artist Charles Lim says: “When we think of a nation as a physical thing we imagine a land mass. Yet the true border of any country touching the sea is not the edge of the land, but out in the water. The actual border and the imagined border are quite different, especially for an island like Singapore. SEA STATE makes that border visible. It brings to the fore what is ordinarily kept in the background, the real depths of the sea and our uneasy maritime unconscious.”

SEA STATE will return to Singapore for a presentation at the NTU Centre for Contemporary Art Singapore (NTU CCA Singapore) in 2016, providing Singaporeans the opportunity to view the work that represented the nation at the Venice Biennale 2015. An accompanying public conversation, conceived as an extension to SEA STATE and organised by NTU CCA Singapore, will be held in Venice on 9 May 2015. Titled The Geopolitical and the Biophysical: A structured conversation on Art and Southeast Asia in context, the open debate will also continue at NTU CCA Singapore in 2016 and expand upon the conversation in Venice.

The Singapore Pavilion at Venice Biennale 2015 is curated by Shabbir Hussain Mustafa, commissioned by the National Arts Council, Singapore, and supported by the Singapore Tourism Board and Lee Foundation.