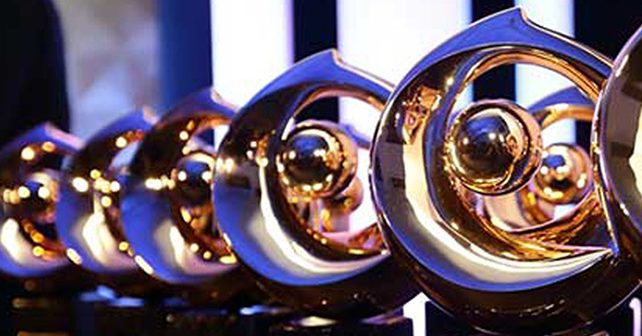 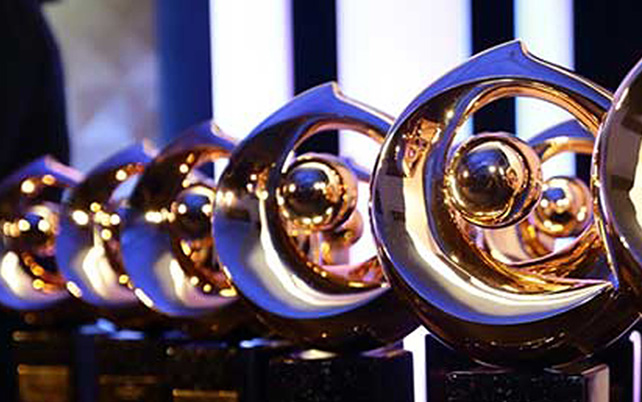 The local arts sector can look forward to a bigger and a brighter future with $136.1 million worth of donations in 2015. These contributions were celebrated at this year’s Patron of the Arts Awards ceremony and dinner, held at the Shangri-La Hotel on 20th July 2016. Grace Fu, Minister for Culture, Community & Youth, presented the awards to a total of 145 organisations and 185 individuals at the annual event organised by the National Arts Council (NAC).

This year, the Awards honoured Singapore’s arts patrons who contributed a total of $136.1 million, comprising $128.8 million in cash contributions and $7.3 million worth of in-kind contributions to nurture the Singapore arts scene. This was more than 1.5 times the amount contributed in 2014. This year’s corporate recipients span across automotive, health, hospitality, financial, retail and technology sectors. Besides cash, corporate donors also supported the arts by providing spaces, professional services and artefact donations or loans.

2015 saw a hefty increase in donations in appreciation and celebration of Singapore’s 50th birthday, and also due to the establishment of two new arts institutions – the National Gallery Singapore and the Singapore Chinese Cultural Centre. Many Singaporeans were inspired to give generously to the local arts scene as their contribution to Singapore’s cultural landscape for future generations to enjoy. Also notable was the vast increase in the level of individual giving. We saw a 60% spike from 115 individual donors in 2014 to 185 in 2015, contributing a total of $8.2 million to the betterment of the local arts scene. This growing number of donors coincides with an overall trend of Singaporeans doing good by giving and creating their personal impact on Singapore’s society and communities (refer to Annex C for reference on philanthropy trends in Singapore).

“The Council is especially heartened by the outpouring of support in this milestone year. We look forward to sustaining this momentum in the years to come. The generous contributions are an indication that more companies and individuals understand that the arts create a positive impact in our communities. The government may provide essential and basic operating support to arts groups, but the private sector provides that extra boost in ways that makes all the difference in building a robust and inspired arts sector.”

Instituted in 1983, the Patron of the Arts Awards aim to celebrate the generous contributions of arts patrons who leave their mark on Singapore’s local arts scene in their own way. The 2016 Awards is the 33rd edition and recognises contributions made between 1 January and 31 December 2015.