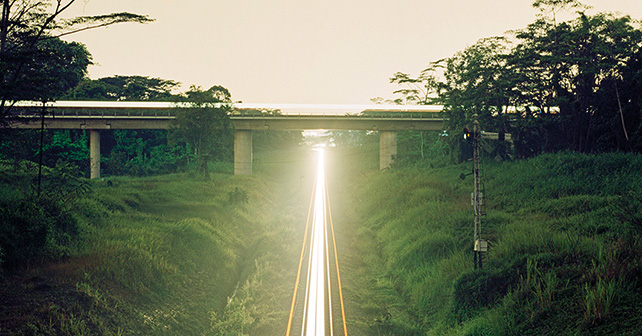 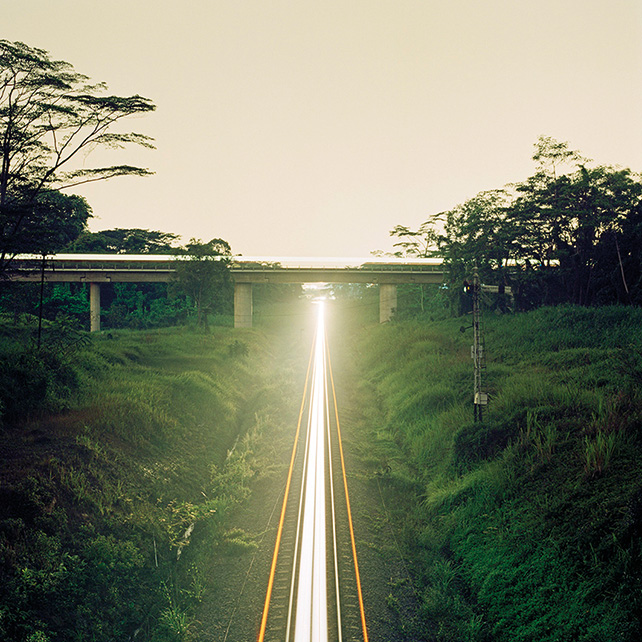 The 4th edition of Singapore International Photography Festival (SIPF/ 新加坡国际摄影节) opens officially on 3rd October 2014, 7pm, at Festival Village at DECK (116 Prinsep Street), with Minister for Manpower, Mr Tan Chuan-Jin, as Guest-of-Honour. Themed “The Infinity”, the biennale will span over 9 weekends celebrating photographic works from around the world and is set to appeal to all with an interest in photography, from amateurs to professionals.

The 2014 theme “The Infinity” explores the infinite creative nature of photography. Key exhibitions of the 4th SIPF Open Call showcases and TYPES: After Becher, will be featured at the Festival Village at DECK.

SIPF Open Call has established itself as an important platform in the discovery of exceptional works and as a regional hub for contemporary photographers. The unbiased and democratic selection process adopted by SIPF’s curatorial team is highly regarded within the photography community all over the world. Submission entries have grown in terms of quality, coherence and clarity in their presentation of intention and concepts, indicating a thriving maturity in the art of photography, especially amongst shortlisted participants from Singapore and other parts of Southeast Asia. The Open Call exhibition venues are at DECK, 2902 Gallery, Chapel Gallery (former Sculpture Square) and the National Museum of Singapore.

In Singapore for the first time are works from Bernd and Hilla Becher (Germany), one of the world’s most famous photography couples who are known for their large-format black and white prints of industrial architecture. The show TYPES: After Becher not only pays tribute to the duo, it also features refreshing re-interpretations of Bechers’ vision from artistes emerging from Asia – Koo Bohnchang (South Korea), Ao Guoxing (China), Shigeru Takato (Japan/Germany), Ang Song Nian and Ang Song Ming (Singapore).

SIPF 2014 unveils DECK, its festival village, an unconventional urban architecture made up of 19 refurbished containers, that has been creatively conceptualised by LAUD Architects. The first ever hip and fun container-centric, ground up art space in Singapore aims to encourage the creative minds in the region through the medium of photography and creating a space for reflection, imagination and conversation. The non-commercial art space also holds an important education mission – to create an archive and resource room dedicated to photography in Asia (open in January 2015) and to carry out year-round school programmes for youths.

“SIPF is all about the people and the community. We are proud that SIPF has found home in DECK, the first art space that is dedicated to photography in Singapore. It is heartening to see the growth of the festival in scale, from what has initially started as an industry event to become the dynamic photography stage of Asia, bringing all, be it those who are professionals in the field or others who share the passion for photography together,” said Gwen Lee (李锦丽), Co Founder and Festival Director of SIPF.