The Best of You Finale Exhibition 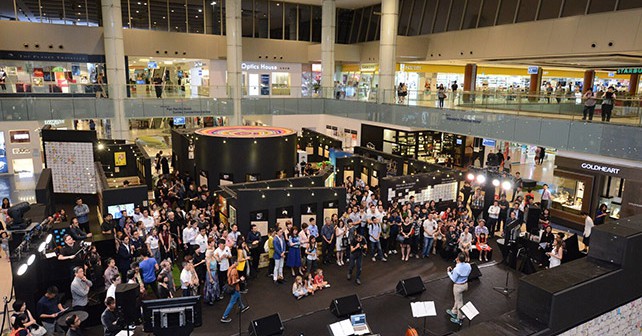 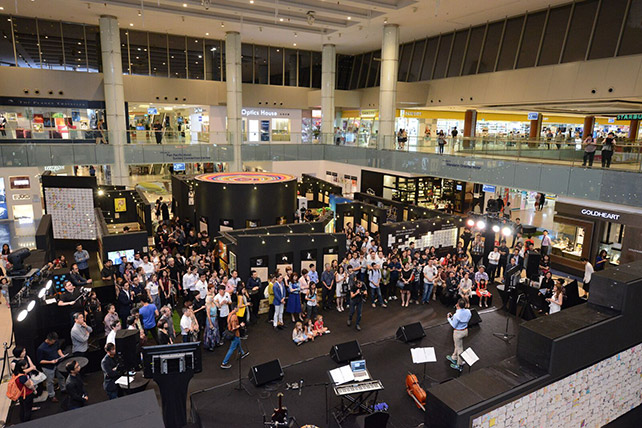 The Best of You Finale Exhibition launched officially on 14 October 2015, in an exclusive preview to media and private guests at Marina Square Central Atrium. The free-to-enter public exhibition, which opened to public on Tuesday, 13 October 2015, continues until Sunday, 18 October 2015.

Highlighting over 1,000 inspiring personal stories and selected artworks from members of the public, as well as local and international artists, talents and personalities, the exhibition represents the culmination of the second year of The Best of You social movement initiated by biscuit manufacturer Julie’s. Organisations such as Willing Hearts, Humans of Singapore, The Hidden Good, Soule, Singapore Polytechnic’s School of Design and ITE, have also contributed additional works. 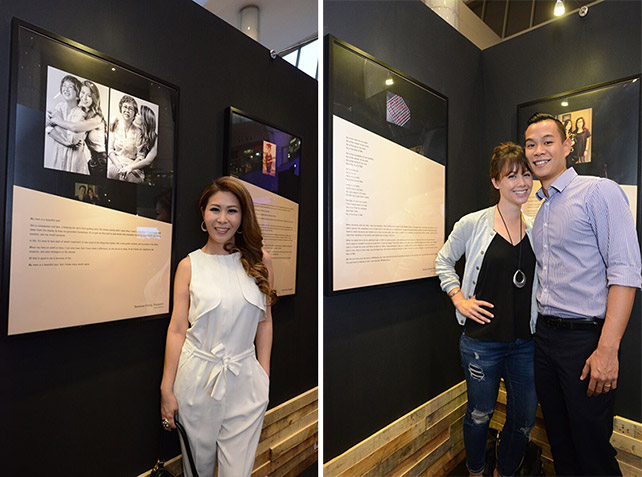 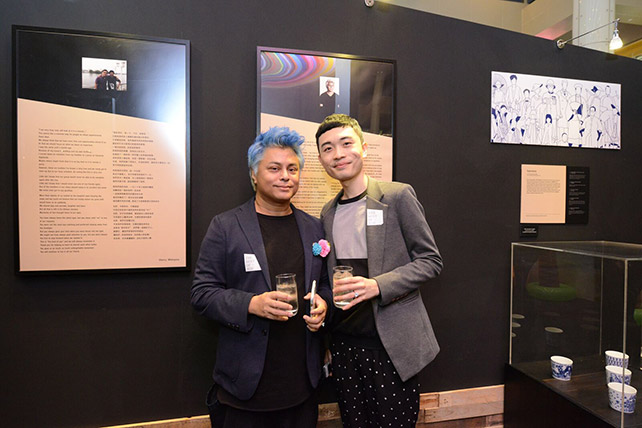 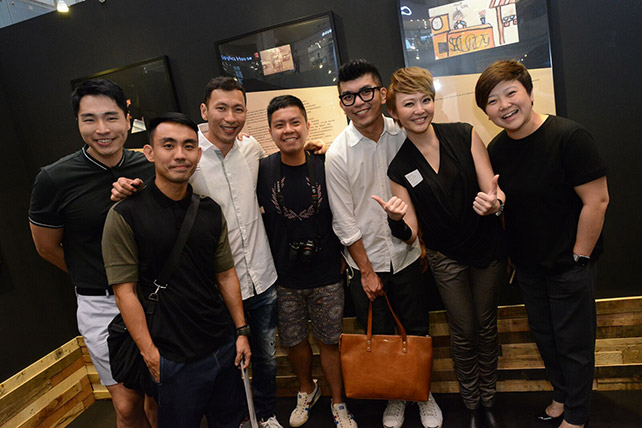 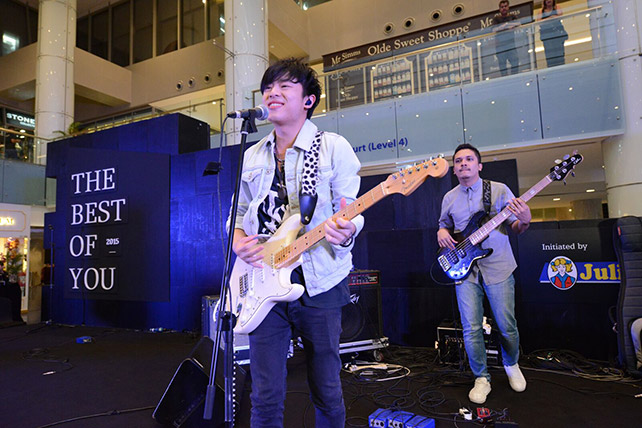 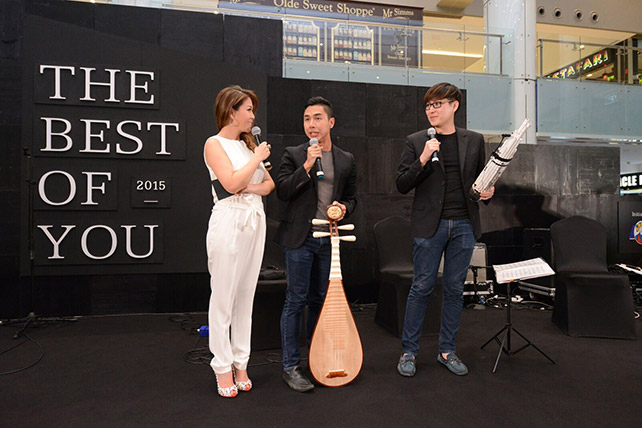 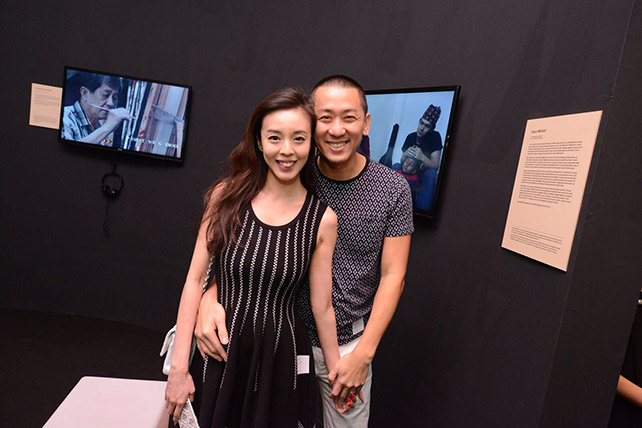 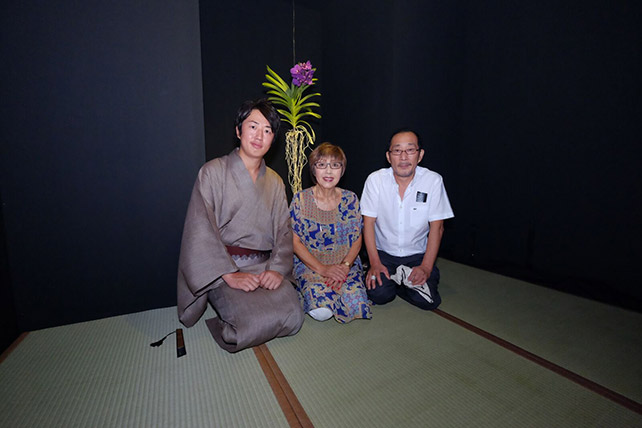 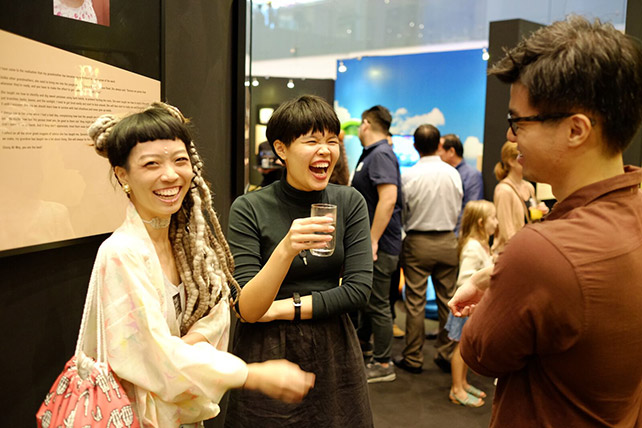 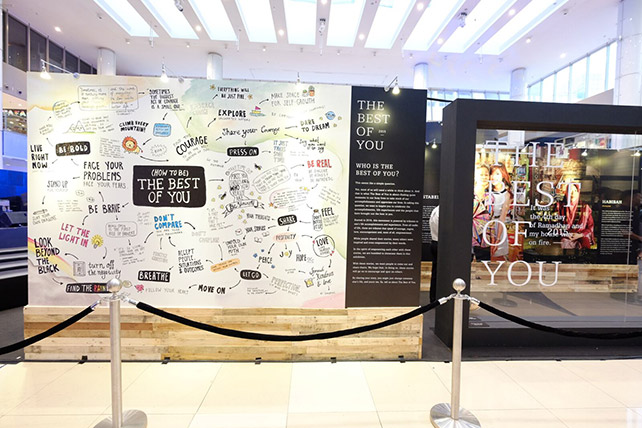 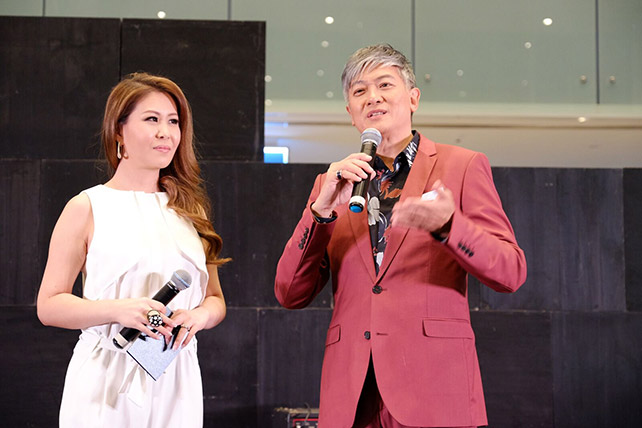 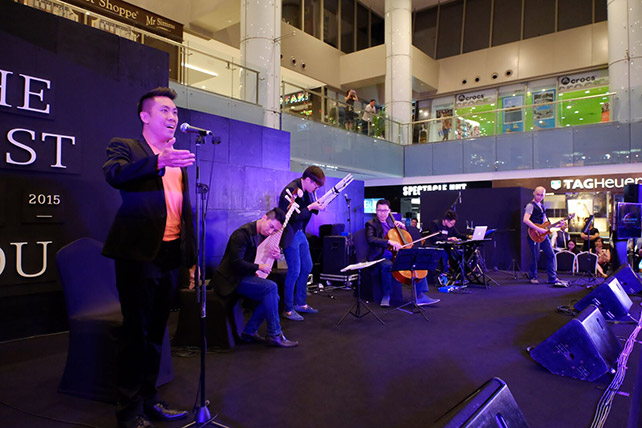 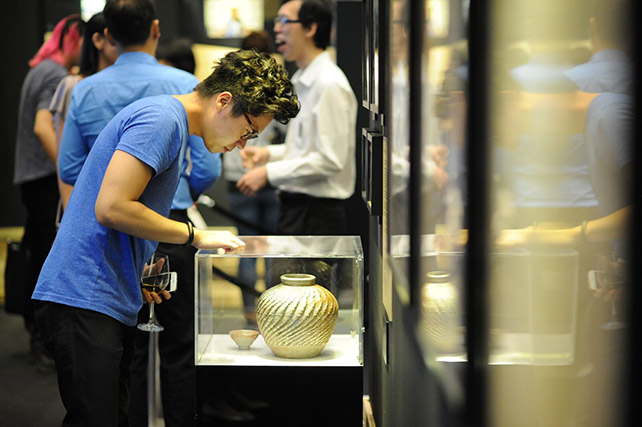 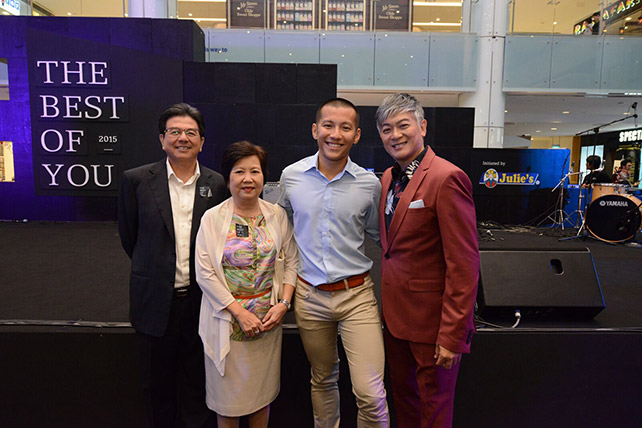