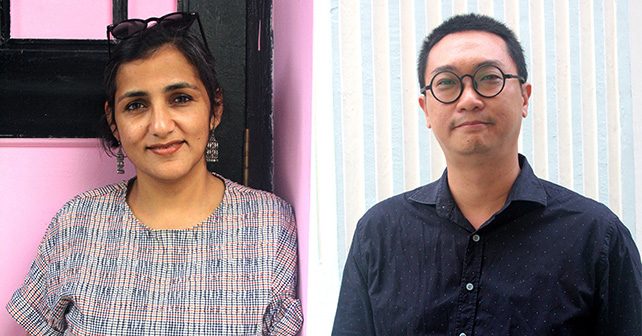 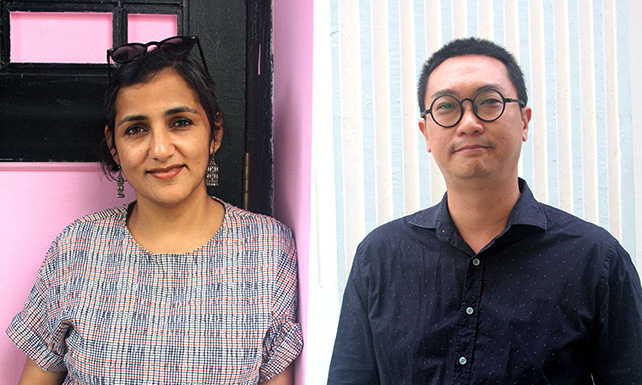 Chew Kheng Chuan, Chairman, The Substation, conveys the organisation’s confidence in the new directorship: “While celebrating our 30th year as a small but significant national arts institution in Singapore, we are conscious that the future holds great challenges and opportunities for us to be relevant and vital. We look with confidence to Raka and Tien to revitalise the contribution of The Substation to the advancement of the arts and Singapore’s cultural identity.”

Artistic Co-Director, Woon Tien Wei comments, “Raka and I are joining The Substation at an important time. And it is our artistic goal to ‘Re-vision’ The Substation as the first ‘Home of the Arts’. In 2020, we are asking everyone whose lives have been touched by The Substation ‘to come home’ and contribute to the ongoing development of Singapore’s contemporary arts ecosystem.”

Artistic Co-Director, Raka Maitra adds, “The Substation is a very special space; a space that is infinitely malleable, mutable and open, welcoming and embracing of all art and artists. The Substation is an important part of the legacy of the arts in Singapore and their on-going development. I am delighted to be a part of its future expansion alongside Tien.”

Raka Maitra is a classically trained Odissi dancer. A disciple of Odissi dancer Madhavi Mudgal at the classical music and dance institution Gandhrva Mahavidyalay in New Delhi, India, Raka was awarded the Shringarmani, a national level award for Odissi. She has also undergone intensive studies in Serraikella Chhau under Sashadhar Acharya at Triveni Kala Sangam in New Delhi, India.

Through her 26-year practice, Raka has explored the notion of ‘Asian Culture’ through contemporary dance, the basis of her movement is both martial arts and classical Indian dance. In 2007, Raka founded Chowk Productions, the company produces contemporary and classical dance works, as well as offers dance classes and research opportunities. Chowk has performed at festivals around the world including The Kennedy Centre, in Washington DC, USA, (2017), Fest’Hiver in Avignon, France (2016), and multiple engagements at Ten Days on the Island, Tasmania.

Tien’s projects have been featured in the Jakarta Biennale (2015), Unearthed at the Singapore Art Museum (2014), and documenta 11 (2002). He is a regular participant in regional talks and conferences including the ‘International Conference of Sustainable Art: Creative Collaboration as Catalyst for Change,’ Bamboo Curtain and Treasure Hill Artist Village, Taipei, Taiwan (2018), and CIMAM 2017 Annual Conference, Singapore. Tien received a Doctorate of Creative Arts from Curtain University in 2012.