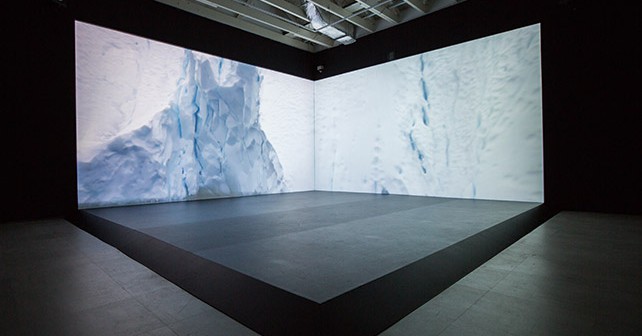 The Singapore Art Museum (SAM) announced Ezzam Rahman and Ong Kian Peng as joint Grand Prize winners of the President’s Young Talents 2015. The Prize was presented to the artists by President Tony Tan Keng Yam at the awards ceremony held on October 21 at SAM. The $20,000 prize, to be shared equally between both artists, will be put to the creation of a new work or an artist residency to further develop their practices. 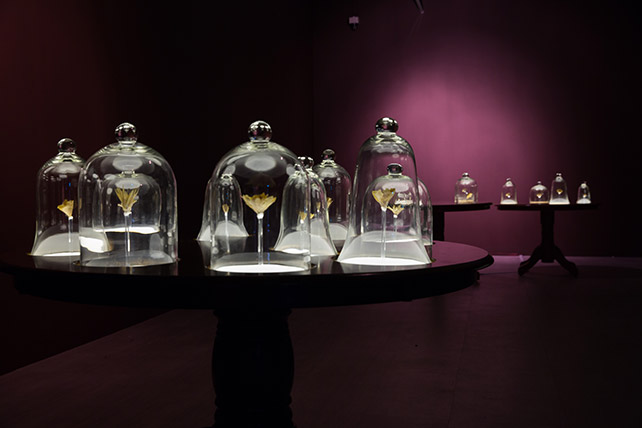 Ezzam Rahman, Here’s who I am, I am what you see, 2015, Artist’s skin, nails and adhesive, second-hand furniture and glass bell jars, Dimensions variable
Singapore Art Museum commission, Collection of the Artist

Ezzam Rahman’s works Allow me to introduce myself and Here’s who I am, I am what you see, stood out for its inspired use of materials, ranging from the artist’s own skin to talcum powder, as mediums to explore issues of the body and its ephemerality. Ong Kian Peng’s immersive installation, Too Far, Too Near, which utilises mechanisation as a tool of sensorial engagement, marks a canny, cogent intersection of art and technology. Taken together, the works by these two artists embody the bold new terrains of contemporary art, which incorporate not just new mediums and new forms, but, even more importantly, new modes of thinking about our world and how we inhabit and represent it. 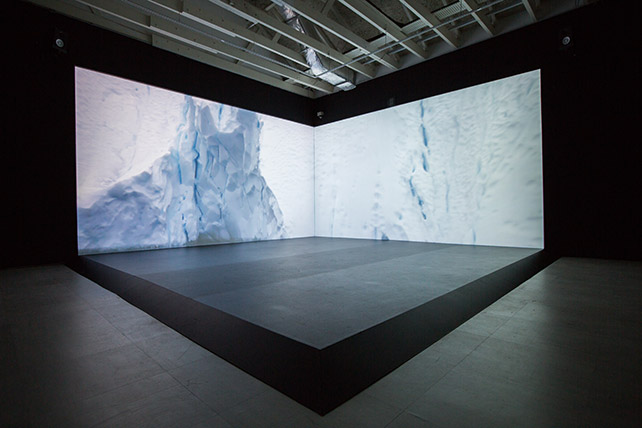 Ezzam Rahman was also named the winner for the People’s Choice Award. He was presented with a cash prize of $5,000. The award was decided through an on-site public voting process, where visitors could select an artwork of their choice based on a similar set of criteria used by the mentors. A total of 2,666 votes were cast by members of the public. Ezzam garnered 32% of the votes.

Started in 2001 by SAM, the President’s Young Talents is Singapore’s only mentoring and commissioning exhibition. It recognises and supports promising young artists below the age of 35 whose practices chart new dimensions in contemporary art. The award is based on the depth of the artists’ practice, their potential for growth and the contributions they would potentially make to the field of contemporary art in Singapore. The 2015 edition of the President’s Young Talents is supported in part by the Singapore Artists’ Fund, which was seeded by sponsors William S.W. Lim and family, BinjaiTree, and Vinod Nair.