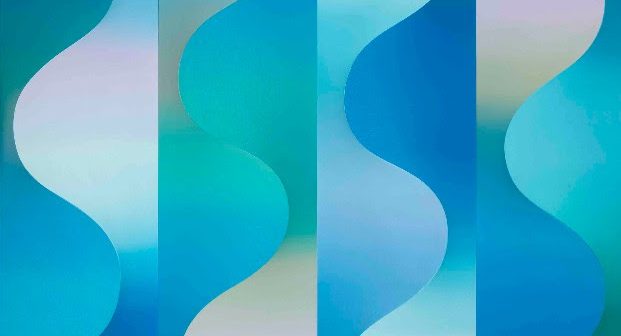 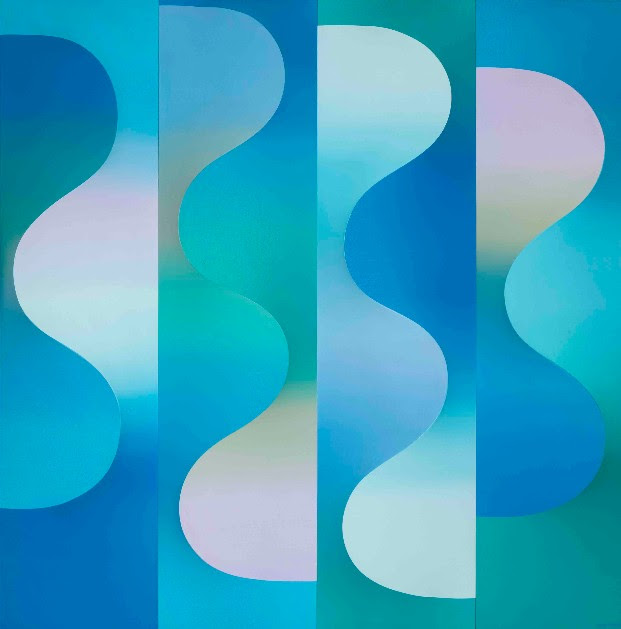 From 27 May to 10 July, Sundaram Tagore Singapore will present a selection of rarely seen works by the renowned Singaporean abstractionist Anthony Poon (1945–2006). Held in collaboration with the artist’s estate, the show brings to the public eye one of the most significant figures in modern Asian art history. Although Poon is widely recognized for his large-scale sculptural commissions, this show returns the focus to his painting practice. Historic canvases from the artist’s Wave series among other formative works will be on view for the first time since his 2009 retrospective mounted by the National Gallery Singapore.

A pioneer of his generation, Poon broke new ground in the 1970s and ’80s, one of the most vibrant periods of Singaporean art. Known for his unswerving commitment to abstraction, he built a reputation for his luminous compositions of line and color.

This exhibition focuses on a critical period of Poon’s oeuvre, which began in 1971 upon his return from his studies in London. Living abroad had an indelible impact on the young artist who was exposed to artistic currents sweeping Europe including Geometric Abstraction, Hard-Edge painting and Op Art. 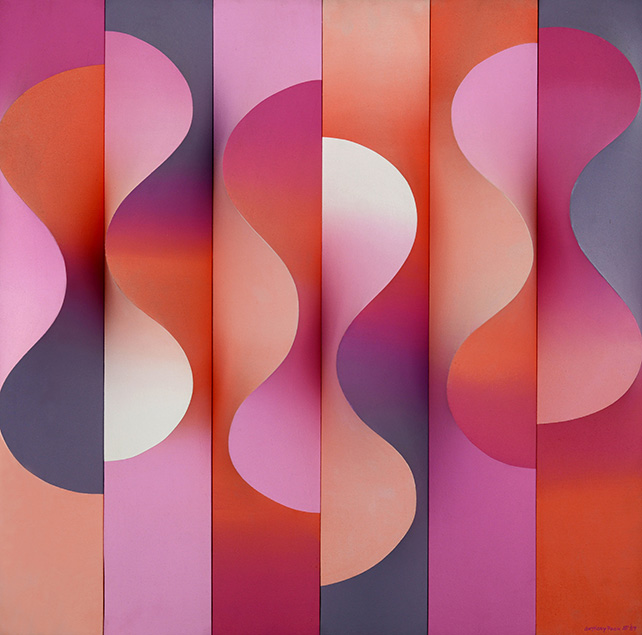 By the time Poon resettled in Singapore, his practice had transformed dramatically. His first major body of work, which he initiated in London, was the Kite series. Drawing on the traditional motifs of Malay kites, he created geometrically shaped canvases filled with patterns of optical complexity. Yet it was his next series of Wave paintings that would define his career. Inspired by the curvilinear form of frequency waves, the canvases consisted of undulating, billowing planes of color. Rebelling against the static nature of painting, he filled the works with movement and light.

In the ’80s, Poon broke free of the constraints of the two-dimensional surface and began creating relief paintings using aluminum strips that perforated stretched canvas forming an armature. Through these three-dimensional works, Poon toyed with optical effects and spatial perceptions of painting. Highly experimental, these paintings were the precursors to his monumental public sculptures.