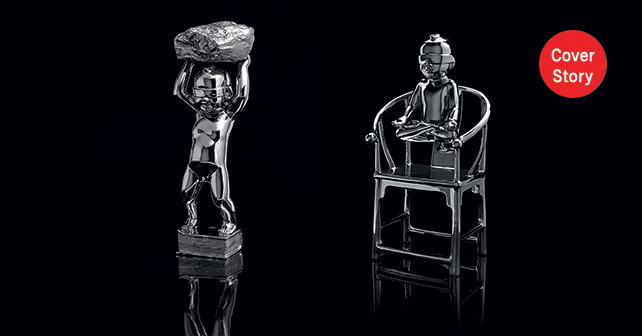 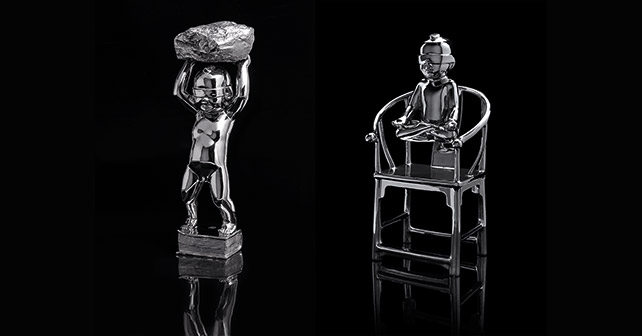 Xie Ke’s natural passion and curiosity, his training and exposure in the multi-disciplines in the visual art – these are the strengths which inspire him into being a multi-disciplinary art exponent. His graphic design and illustration experiences, his involvement in television and media, his flair in photography and print-making – all these areas make up a background which ensure artistic diversity. Subsequently, as he gained in maturity in the realm of fine art, he steered himself towards concentration on painting and sculpture exclusively which offered great potential.

An intellectual with a degree in Art History of Traditional Chinese Art from the prestigious Academy of Fine Arts, Tsinghua University, Beijing, his serious art – painting and sculpture – is often driven by his critical views of the human dilemma and drama of China particularly her history, cultural achievements, renewal, and future. Xie’s artworks – whose process always receive critical attention – invariably enjoy the quality enhancement given by clarity of statement, precision of visual expression and rare technical finesse. Besides his intellectual and artistic prowess, Xie has another formidable strength – his ardent belief that his art is a powerful instrument towards his passionate ideals in China’s rebounding and reconstruction. The intensity and depth of Xie Ke’s inspiration from the artistic treasures of China is vividly revealed in his insight.

In Xie’s wide-ranging artistic pursuits which involve considerate thought and experimentation and often in search of a brilliant symbol as the focus, the sculpture artwork titled Ascend occupies a notable place. Xie said: “Often the best idea or the most obvious one evades the artist with him moving forward and backward before arriving at the solution.”

As a sculptural work, Ascend is no less successful. So strategically is the diagonal thrust of the work positioned that it moves with force and speed into space. In another dimension, the surface of the chrome steel structure shimmers with silvery reflections. Ultimately, it is the aura of a vibrant imagery infused with vitality and potential that captures our imagination. 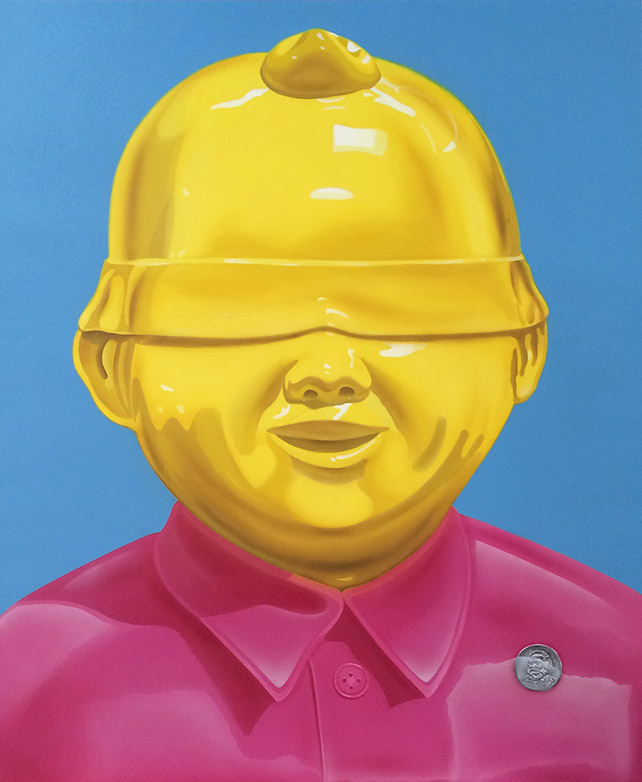 Xie’s most significant sculpture artwork – of monumental scale measuring 2.5 metres in height and which consumed months of the artist’s professional time – was inspired by Dr. Sun’s vision for China. Entitled Burning Love, it takes the form of the Chinese character 爱 (Love), an aesthetically beautiful character which has endeared itself to the Chinese family throughout history.