Yen Chua: Over The Rainbow 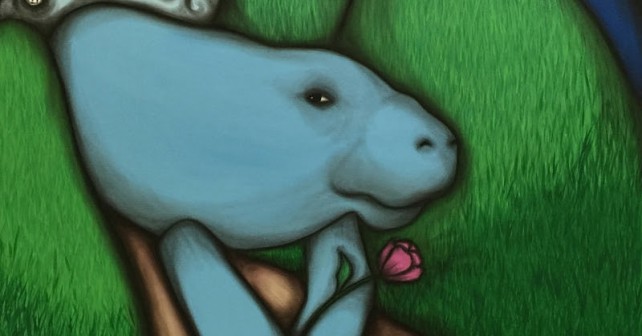 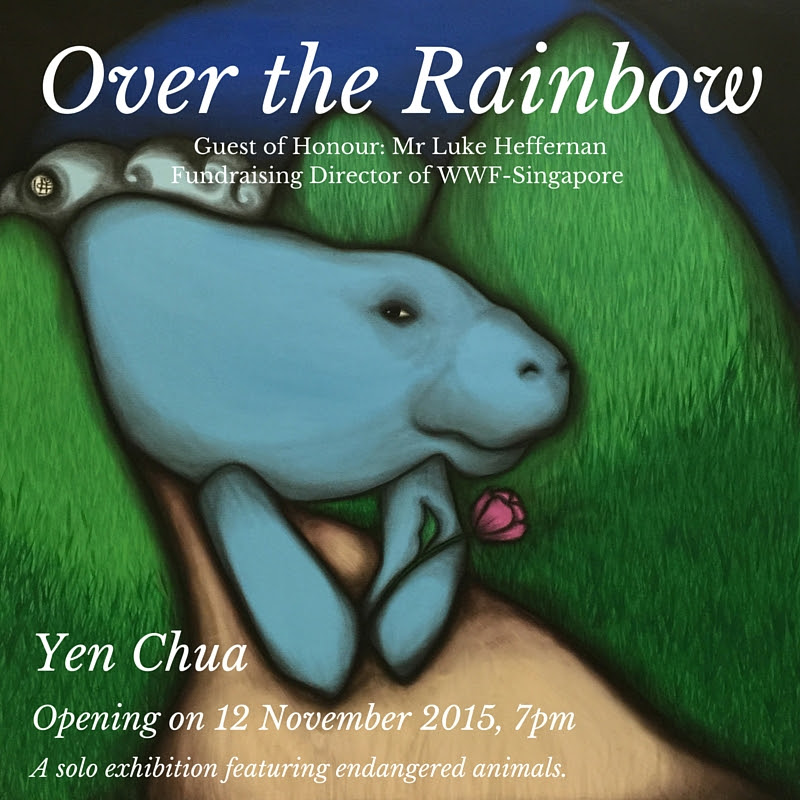 Drawing inspiration from the famous song, it is fittingly appropriate as the title of the sixth solo exhibition of artist Yen Chua, held from 12 – 22 November 2015, at B°NU Space. Like Dorothy, who pines for a place other than Kansas, Somewhere Over the Rainbow was one of Yen’s favourite songs while growing up for its intrinsic innocence and sense of wonderment. Bursting with hope, this song resonates with her belief in the fundamental good found in every human being. If only this potential was realised and extended to others, to nature and the creatures that share this planet, the world could be a better place according to Yen, one that could be found over the rainbow.

Deeply passionate about animals, Yen once considered a career as an animal activist. Her decision to become a full time artist has not diminished her zeal. This new series of paintings of highly endangered animals follows from her earlier series in 1998 where she painted Endangered Elephant. While her subject has not changed, her style has clearly evolved. The plight of the animals may be dire but the bold and cheerful choice of colours infuses each painting with a zest for life that is almost childlike and defiant in the face of the multitude of challenges facing these animals. Yen hopes that this exhibition will raise awareness and inspire the viewer to consider this pertinent issue that concerns all of us.

B°NU is the brainchild of three graduates from the University of Gastronomic Science. They consist of a food producer, a certified sommelier with a wine and spirits diploma and a former industrial designer with familial roots in gastronomy. Together, they travel the globe to visit, source directly, promote and distribute good quality food and wines of limited production crafted passionately by up-and-coming artisanal producers. 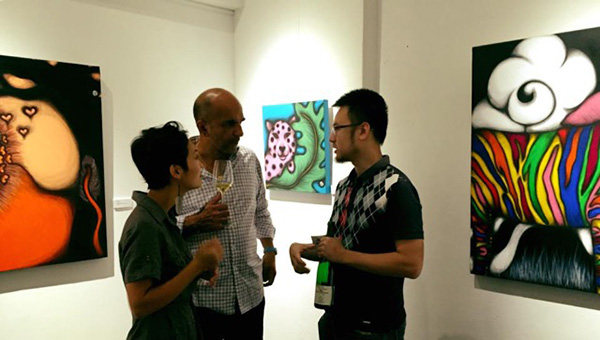 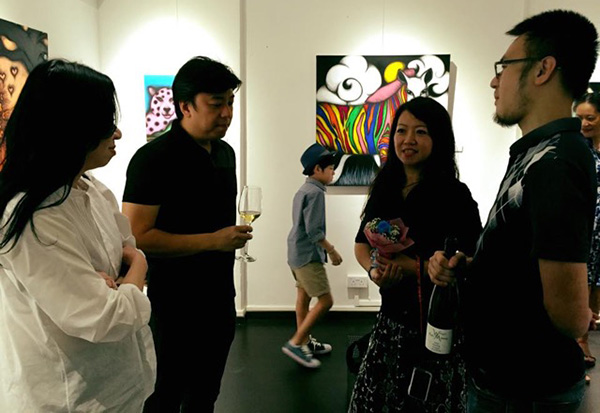 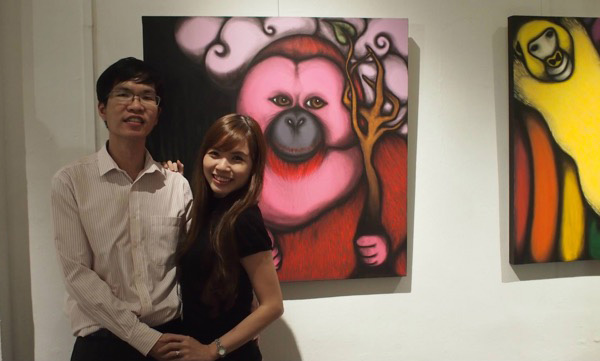 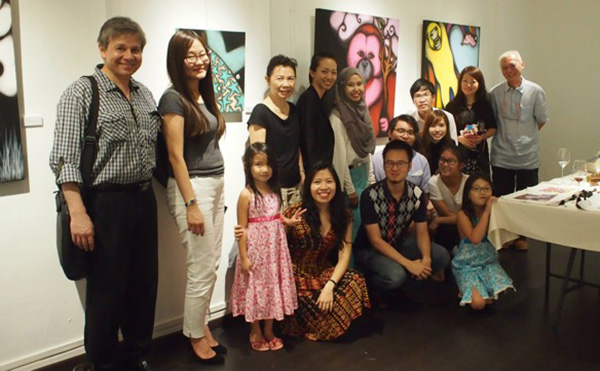 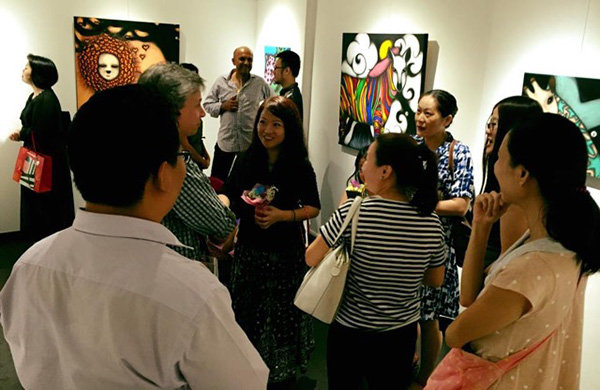 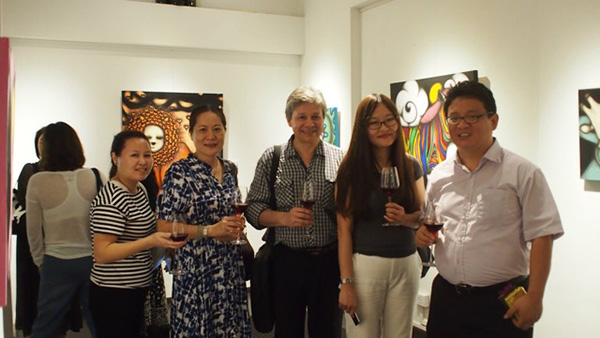 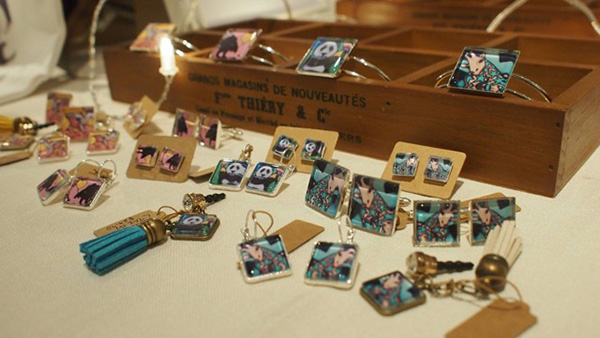 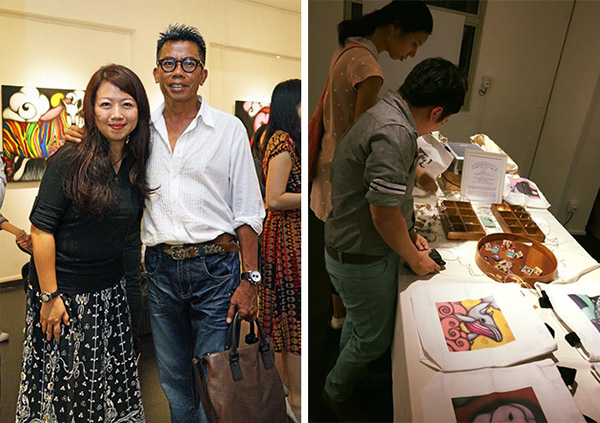 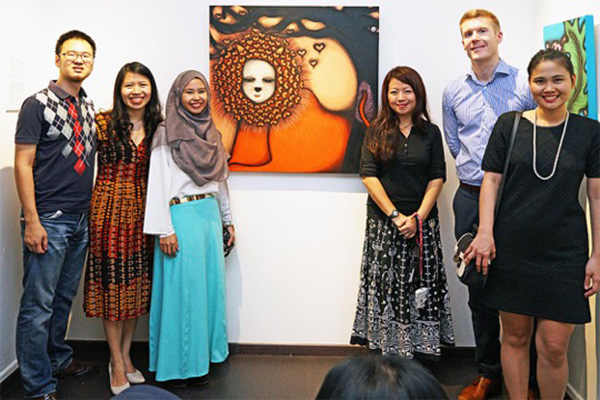 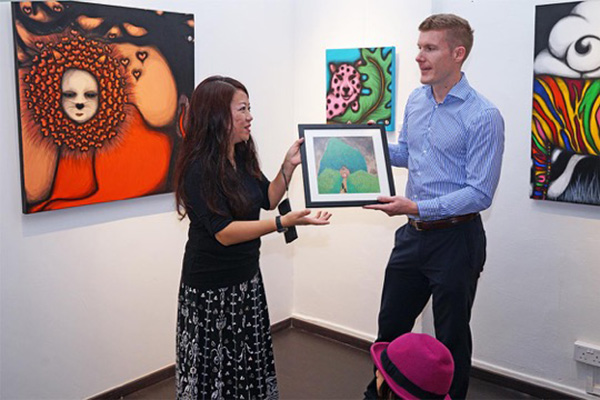